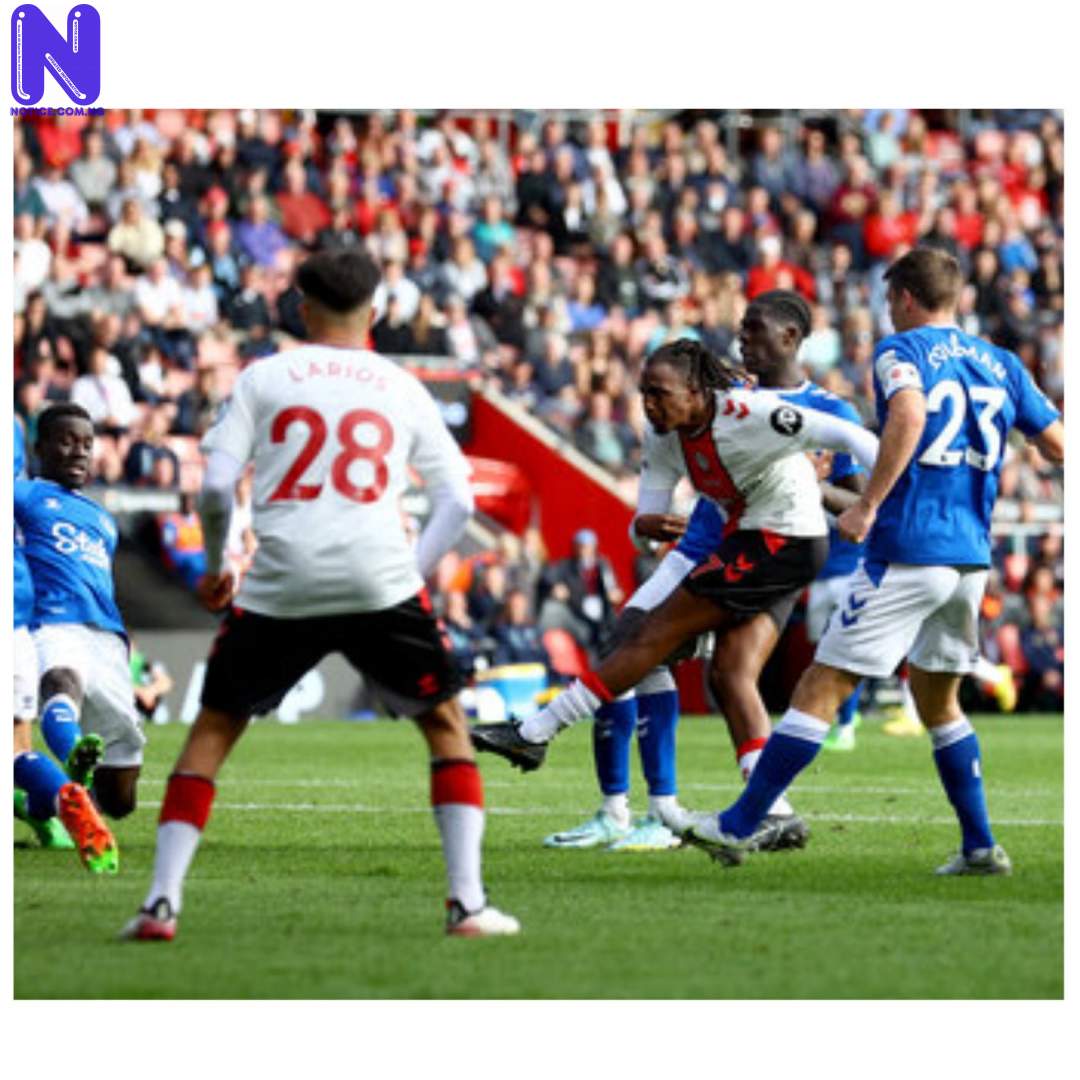 Joe Aribo has expressed his frustration following Southampton’s defeat to Everton at the St Mary’s Stadium on Saturday afternoon.

Aribo gave Southampton the lead four minutes into the second half.

The hosts, in spite of that, capitulated afterwards with with Everton scoring two quick-fire goals to snatch all three points in the keenly contested encounter.

His international teammate, Alex Iwobi played a key role in Everton’s victory as he provided the assist for the Toffees’ second goal.

Iwobi has provided four assists in eight league appearances for Frank Lampard’s side this season.

Aribo stated that he and his teammates are devastated with the outcome of the game.

"The boys are really disappointed. Going a goal ahead, it's really frustrating to concede so soon, and the boys are disappointed because we wanted to get a result today and that wasn't the case," Aribo told the club’s official website.

"I was thinking about it earlier today, that we've been coming from behind, so to get a goal ahead was a good feeling.

“To concede so soon is bitterly frustrating, and me and the boys were really not happy about it. We need to go back to the drawing board, focus and learn from our mistakes.

Aribo linked up with Ralph Hasenhuttl’s side from Scottish Premiership giants, Glasgow Rangers this summer.

The midfielder has scored two goals in eight Premier League appearances for the Saints.