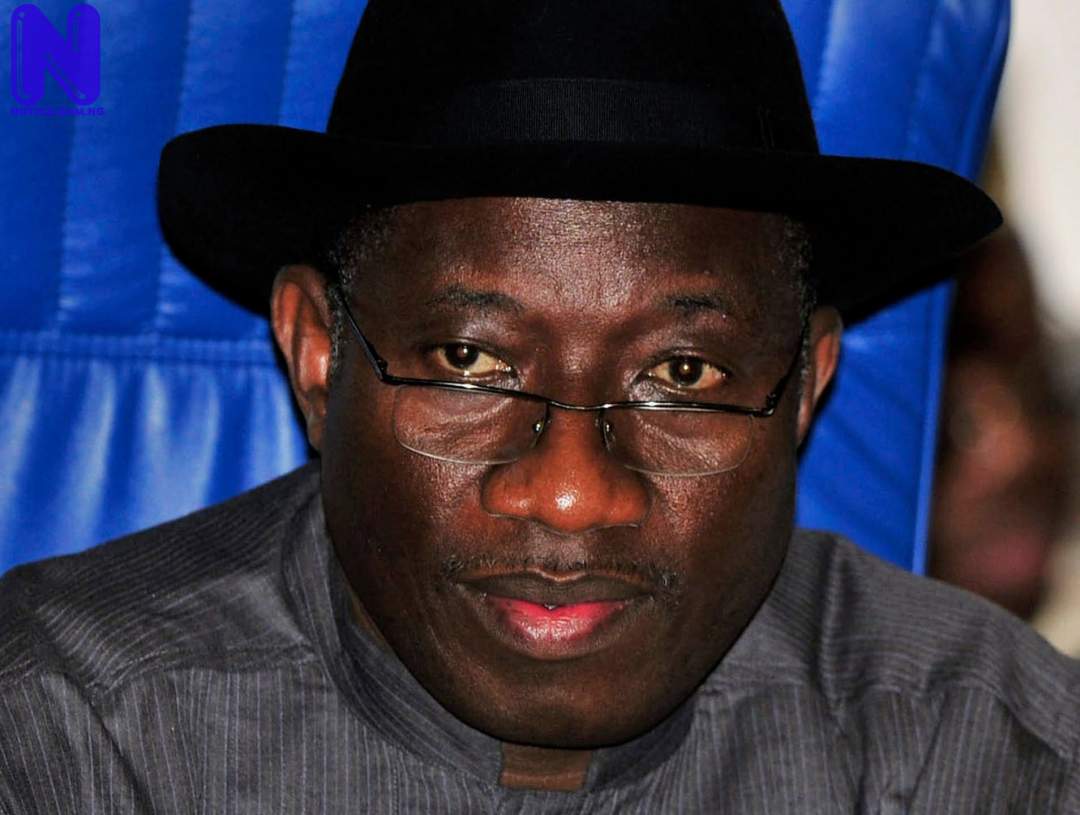 The Arewa Consultative Forum (ACF) on Thursday denied endorsing Ex-President Goodluck Jonathan as its preferred candidate for the 2023 presidential election.

Alhaji Musa Saidu, a chieftain of the ACF, said this when he spoke with the News Agency of Nigeria (NAN) in Abuja.

Saidu, who is also the leader of the Arewa community in South-South and South-East, was reacting to media reports stating that a Coalition of Northern Groups has endorsed Jonathan for the 2023 election.

He said, “There was never a time the ACF or the Northern Elders Forum (NEF) endorsed a particular aspirant for the presidential election.

“I was to say clearly that no coalition or any group has the mandate to speak for the North.

“I actually read a statement credited to one Abdulazeez Suleiman, the spokesperson for the coalition claiming that the North has endorsed Jonathan for 2023.

“I want to say that this is not true.”

He added, “It’s absolutely misleading for a group to speak on behalf of the North without any mandate, doing this is a mischief and tantamount to creating confusion among interest groups.”