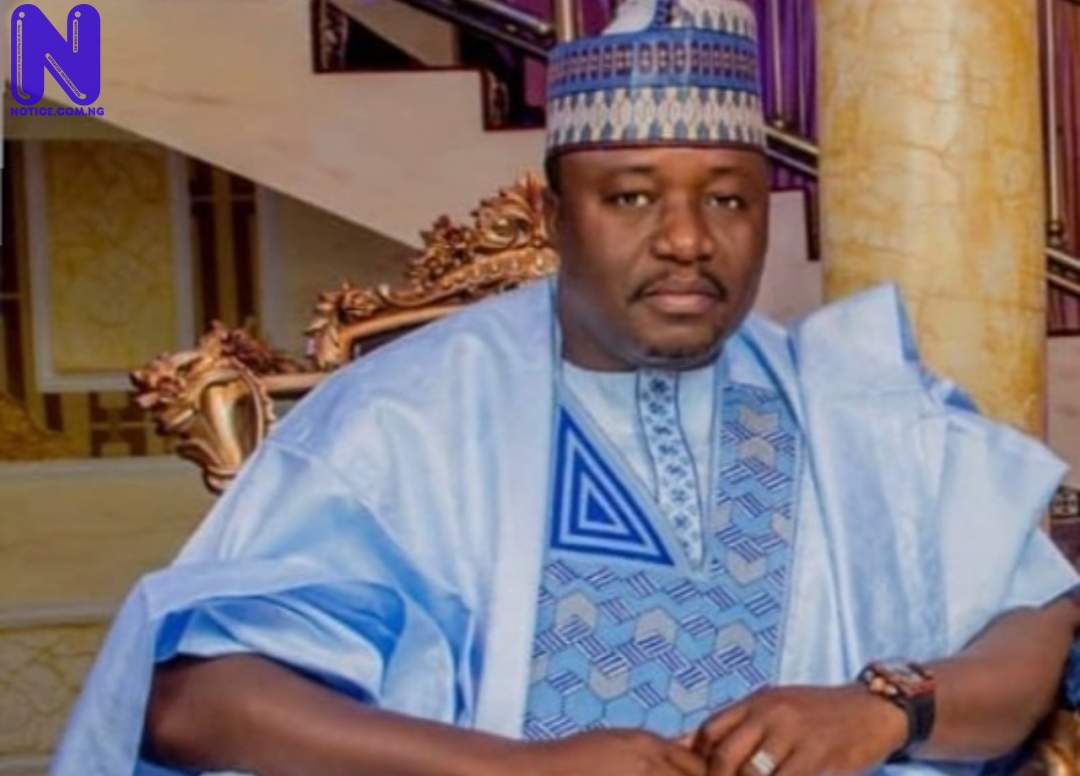 The Arewa Youth Consultative Forum (AYCF), has expressed concern over what it called “the latest campaign by Yoruba Council of Elders (YCE)” that seeks to obliterate the respect and recognition of the Sarkin Fulani monarch.

A statement from the NYCF National President, Alhaji Yerima Shettima noted that the group is “disturbed by the YCE’s latest campaign that seeks to obliterate the respect and recognition of the Sarkin Fulani monarch because of the current situation in the country, notably the security challenge.

“We are unsettled by this position coming from elders who are supposed be to guardians of the people and should be taking the lead in ensuring tolerance, peace and harmony between the people of Lagos State and their neighbours from any part of the country, moreso Northern Nigeria.”

According to the statement, the office of the traditional Sarkin Fulani of Lagos, estimated to be 150 years old, reflects and represents the general interest of Fulanis resident in the area, “regretting that it’s misplaced to see the YCE trying to forcefully liken the estimated 150 year old Lagos case to that of Edo State, which is comparatively new.”

The forum believed that “there is no law in Nigeria that says another person’s crime elsewhere makes someone somewhere automatically guilty of the same wrongdoing”, adding that “it is for this recognition for the rights of others and unconditional tolerance that other Nigerian monarchs are being accorded due respect and formal recognition in every part of the North.”

Shettima emphasized that the traditional leaders of the Fulani were no more than ambassadors of their people, representing the beautiful cultural and religious heritage of their people.

He, therefore, advised the Yoruba Council of Elders to thread cautiously on the issue because it represents a potentially dangerous proposition.

The NYCF urged the Lagos State Government to quickly intercede in the matter by calling the YCE to order, to avert an avoidable breach of peace built over a period of an estimated 150 years.

“We are compelled to draw attention to the YCE’s position on good time in order to elicit appropriate constitutional and legal action to maintain the tolerance, harmony and respect for the historical and cultural values that have held these Fulani as good neighbours.”

“We do not support any action of intolerance, capable of further worsening the nation’s security challenge. It is our candid view that the YCE needs to be cautioned from potentially inflammatory declarations that could breed division among Nigerian People in Lagos, who have been living as understanding neighbours for some 150 years,” he said.

Shettima believed that the Lagos State Government has well-enlightened cabinet members who won’t condone any move that could lead to a breach of the peace and hopes they rise to the occasion.

“We don’t think Governor Sanwo-Olu would condone such a dangerously divisive stand of the YCE, considering the importance of tolerance and harmony that has made Lagos the economic and commercial giant of this country for many decades,” he observed.