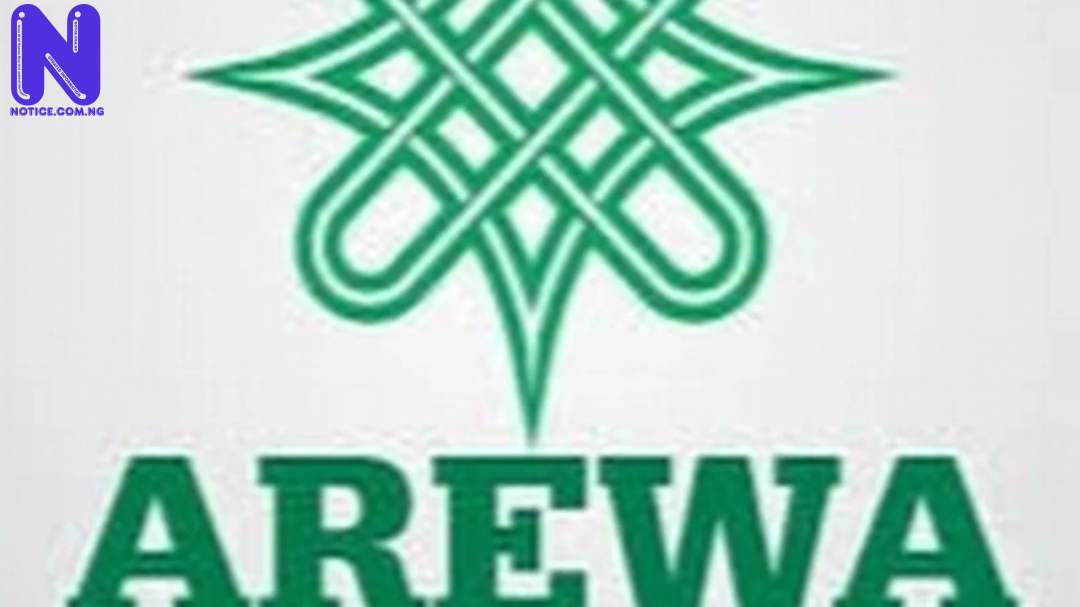 The Arewa Youths Consultative Forum, AYCF, National President, Yerima Shettima has refuted reports of threatening that the North would go to war over End SARS protest.
The said report, not by Press, had claimed Shettima threatened that the North would go to war if President Muhammadu Buhari is removed by Southerners.
Condemning the report, Shettima described such claims as false and malicious, which should be disregarded.
He made the denial through a statement signed by the group’s Legal Adviser, Barr Abubakar liman.
The statement described the group’s National President as a democrat who is not against opposing views.
According to the statement: “The attention of the AYCF has been drawn to a news by an online platform, in which our National President was purportedly threatening war against the EndSARS protests.
“The online newspapers’ sensational and fictitious news stories said our National President has declared that “North will go to war if Southerners remove Buhari”. This is a concoction of the publishers’ riotous imagination. We therefore state as follows:-
“Our National President says Alhaji Yerima Shettima has never ever been associated with combative or violent protest to opposing views, for whatever reason
“Our National President has always been a Democrat, following legitimate constitutional processes in his agitations and it is for this reason he has built a record of fearless activism but free of violence.
“The AYFC is a platform of matured citizens who strongly believe in deepening Nigeria’s democracy.
“The false claim of war being attributed to our National President was indeed malicious and we will not take it lying low.
“Just like our National President, we are unapologetic in the promotion of democracy through legal and legitimate means, in line with the nation’s constitution, which supports presentation of grievances with respect to the Rule of Law.”