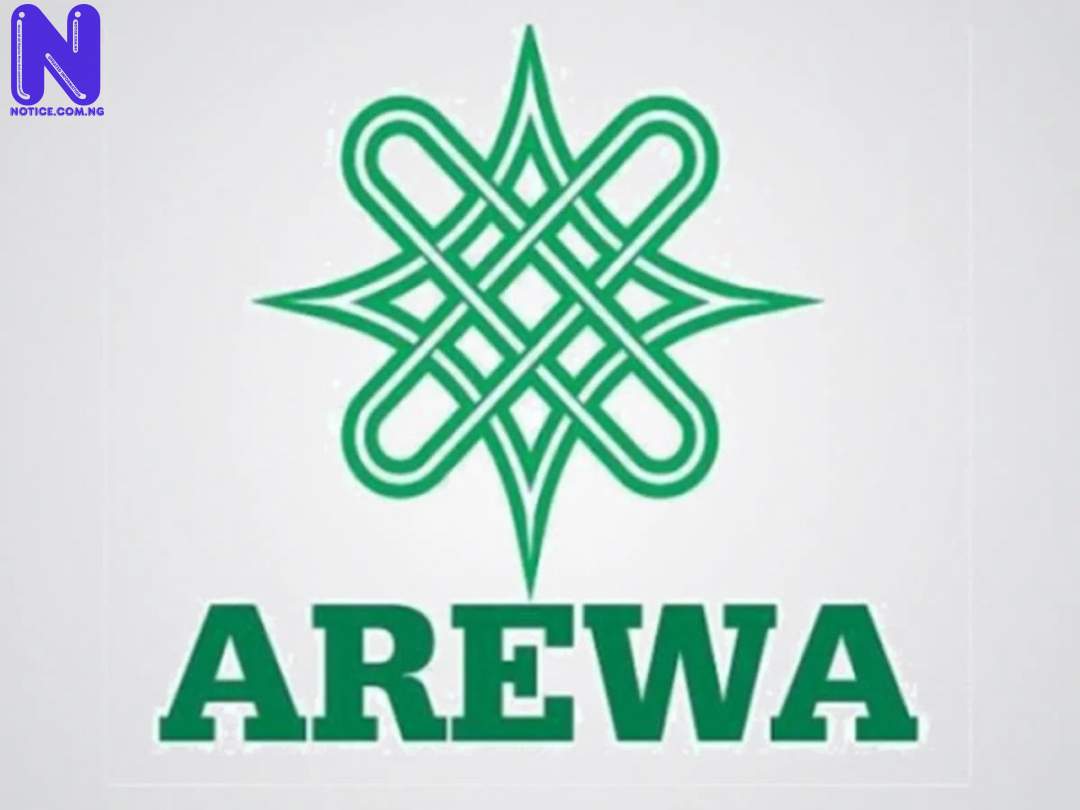 The National President, Northern Youth Council of Nigeria, NYCN, Isah Abubakar, has observed that lack of treating Nigerian People in accordance with the constitution of the land has contributed to insecurity in the country.
Speaking to Press in Kaduna, he noted, “You discovered that some people are living above the law of the land thereby constituting themselves as a menace in the society. So many crimes are committed and such people go away with it without being apprehended and prosecuted in accordance with the law of the land.
“In an ideal society, people are made to be treated no matter their status in accordance with the law of the state. Failure to treat people equally leads to some having the feelings that they are above the law and as such, could do certain things and go away with it without being punished for what they have done.”
He noted that what is presently happening in the Southwest of the country is so alarming, stressing that whoever is found to have committed any offence should be punished in accordance with the law of the land in order to ensure peaceful coexistence in that part of the country.
He added, “What we are hearing that an individual could cause other nationalities to leave the area simply because they are not part of that country is not a welcome idea and efforts should be made to discourage such. Failure to do so may also trigger other nationalities to do same to others who are not indigenes or settlers which may not augur well in the country and may lead to insecurity among Nigerian People.
“To any tribe that settles in any part of the country, they should legitimately live as law abiding citizens so that they would be able to carry out their legitimate livelihoods as citizens of the country.”
Isah Abubakar lamented a situation of what is happening in the Southwest, calling on constituted authority to do all they could to ensure proper understanding and peaceful coexistence among different ethnic groups in the country.
He observed, “Living in peace and in understanding among one another is the only way Nigerian People will be strong in spite of our diversity. That is the only way we can as a country be able to fight our enemies and succeed as a nation.”
The National President of Northern Youth Council of Nigeria noted that the country is faced with lots of security challenges, calling on Nigerian People to see themselves as brothers and should not allow differences in tribes and religions are a serious problem that would hinder the peace, progress, unity and development of the country.
He called on Nigerian People to do all they could do to do away with reprisals of one another in different parts of the country, stressing that it has never help and will never help the country to grow in all spheres of life.
On the new service Chiefs, he observed, “It is a welcome development for President Muhammadu Buhari to have changed the service Chiefs. The old ones have contributed their quota to the nation. Nigerian People need new tactics, strategies and otherwise towards ensuring the end of insecurity in the country, and so, the Army, Air Force and Navy need to come together to partner towards bringing an end to the security challenges the country has been going through for years.”
Isah Abubakar also noted that the ongoing National Identification Card is another data base that is being done for every Nigerian, adding that it would go a long way if effectively implemented to help in checking criminal elements among Nigerian People.
He, therefore, enjoined all Nigerian People to ensure they participate in the ongoing exercise in order to ensure that everybody is captured, pointing out that it would help identify every citizen living in the country.
He also stressed the need for the registration of all newborn babies in the country, assuring that it would go a long way to help have their database for future use.