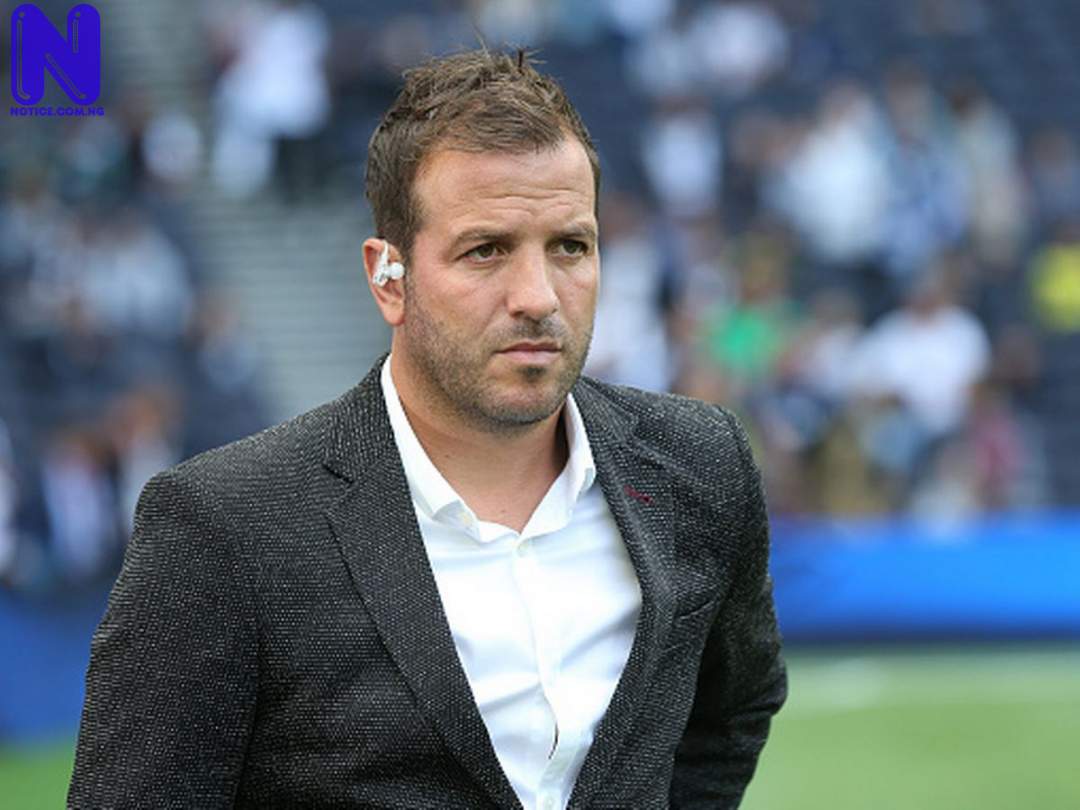 The Dutchman said Messi should be ashamed, adding the Ex-Barcelona captain will never be born again as he does not seem to be trying to take PSG forward, while Ronaldo has been working very hard to do so with Man United.

The Argentine had an underwhelming game against Manchester City in the Champions League on Wednesday as PSG lost 2-1 at Etihad, while Ronaldo, on the other hand, netted a crucial opening goal in Man United’s 2-0 win against Villarreal to secure their place in the knockout rounds of the Champions League.

“It makes me sad. It’s a question of desire. Does he want it or not? When you compare him to Cristiano Ronaldo, one is fighting to take his team to the next level – and one isn’t,” Van der Vaart was quoted by Sportskeeda as saying.

“Messi walks now and then. I look at him and think, ‘Aren’t you ashamed?’ I’m just getting annoyed with Messi. It already started a bit with Ronald Koeman [at Barcelona].

“It was actually a refusal to work, that is not normal for such a player. And that’s a shame, because a player like this will never be born again.”