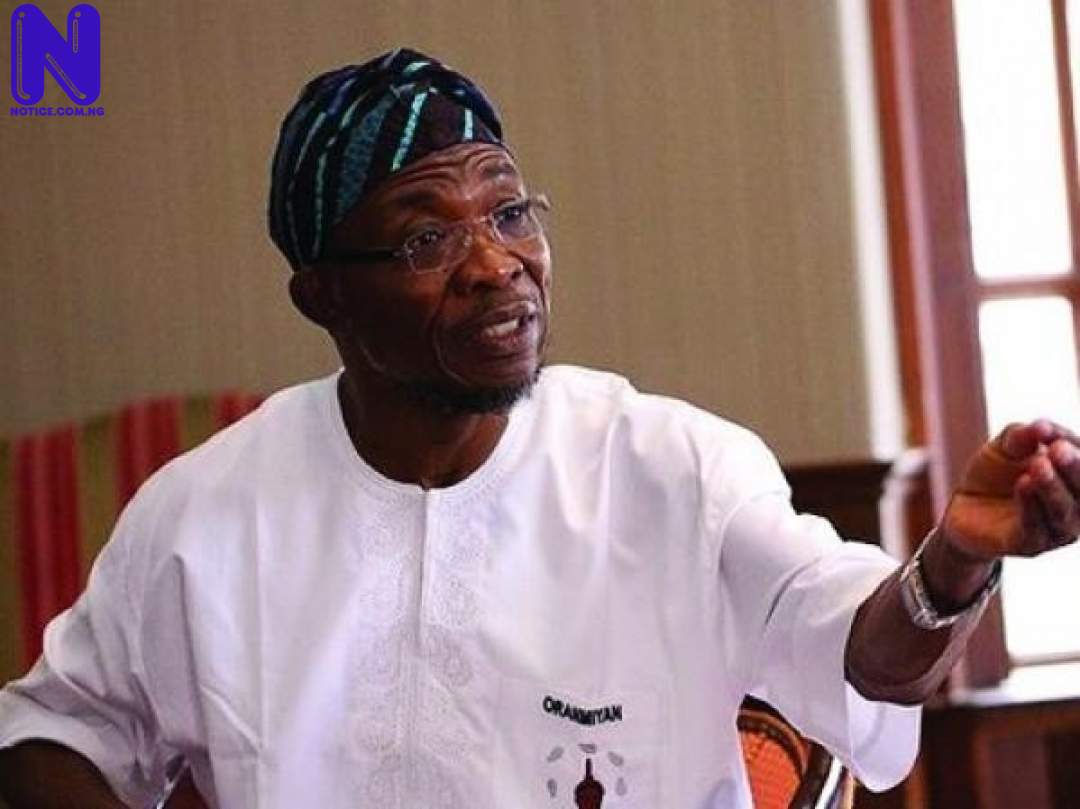 The Osun state Governor, Ogbeni Rauf Aregbesola on Sunday handed a seven-day ultimatum to striking medical doctors in the state to return to their duty posts or be sacked.

The state government, while issuing the warning, threatened that any doctor who fails to return to his or her duty post on or before expiration of the seven-day ultimatum, beginning from December 18, 2015, would be considered to have voluntarily resigned his or her appointment.

Medical doctors in the state have been on strike since September 28, 2015.

In a statement by the Permanent Secretary, Human Resources and Capacity Building, Mr. Sunday Festus Olajide, the state government condemned the industrial action embarked upon by the doctors, stressing that the striking doctors did not show understanding like other labour unions in the face of the present financial challenges confronting the state.

The statement said, “Despite series of appeals from the government to medical doctors in Ladoke Akintola University of Technology, LAUTECH, the Teaching Hospital, Osogbo, and other government health institutions, to show understanding during this period of national challenges on public finance, the striking doctors have remained adamant.

“It lamented that the doctors have continued to draw their salaries in the last two months and still remain at home, thus eating their cake and still having it.”

Describing the strike embarked upon by the doctors as illegal, the government said they did not follow due process, thereby breaching their professional Hippocratic oath.

The statement reads, “It is sad to note that while all other professional workers in the public service of Osun State have been showing understanding and are offering useful solutions through their leadership in several ongoing meetings of the Government/ Labour Unions’ Committee on Revenue and Payment of Salaries/Critical Expenditures of Government, medical doctors in Osun State have chosen to remain on strike for more than two months, thereby paralysing government policy on health services to the people of our dear state.

“In the interest of the health of the generality of the people of Osun State and to put paid to this unwholesome situation, Governor Aregbesola has directed that all medical doctors on strike should resume work in their various health centres and institutions without further delay,” it added.