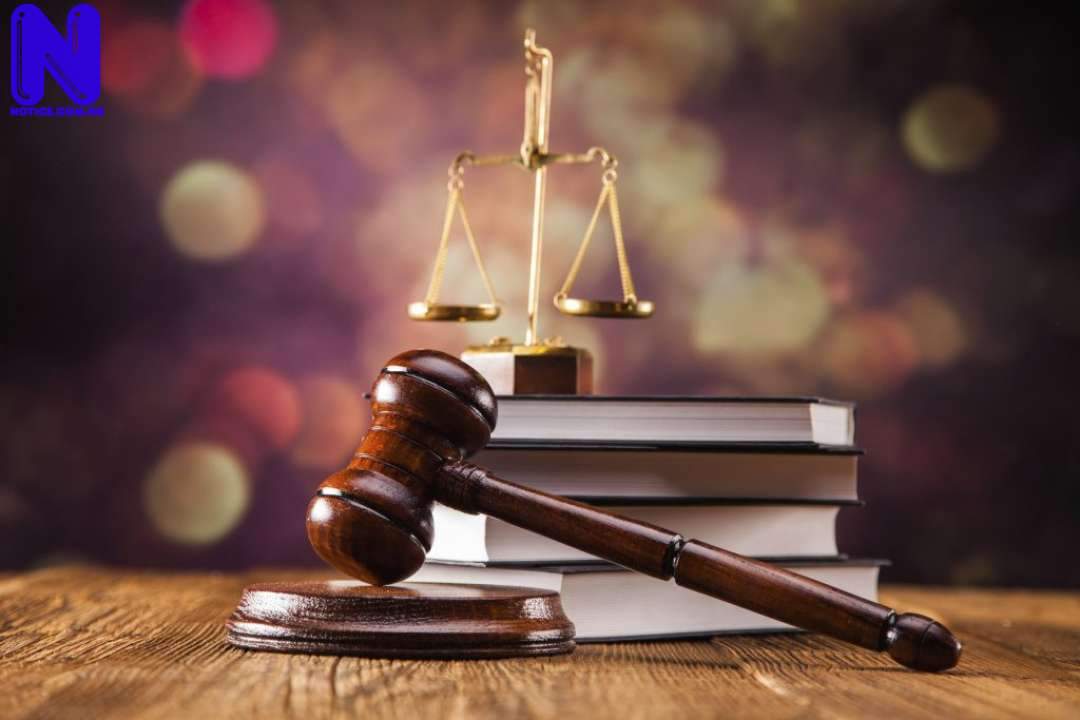 The Court of Appeal sitting in Ado Ekiti has sacked the Owa of Odo Ayedun, Oba Ilesanmi Ajibade, over the lopsided selection process which led to his emergence.

The Appeal Court, in its decision, upheld the decision of the Ekiti State High Court which nullified the selection and appointment of Oba Ajibade.

The court, in its unanimous decision on Tuesday, held that Ekiti State Government erred to have cancelled the first selection process and immediately ordered for a fresh one since it has no absolute power in law to do so.

In a verdict read by Justice E. O Dawodu-williams, the court validated the first selection process held on November 2, 2009 which produced Prince Kunle Adeniyi, an assistant director in the state ministry of information, as the Owa of Odo Ayedun Ekiti

Justice Dawodu Williams, who resolved all the issues formulated for determination in the case against the appellant and in favour of the respondent, Prince Adeniyi Adekunle, affirmed the lower court’s judgement on the Oba-ship tussle.

The Court further held that there was no evidence before it which showed that the selection process that produced the claimant was marred by violence as alleged by the appellant and dismissed the appeal for lacking in merit.

Counsel to the appellant, Mr Obafemi Adewale, said they would proceed to supreme court to file an appeal against the judgement.

Counsel to the respondent/ claimant, Mr. T. J. omidoyin, in spite of that, described the judgement as a deserving one.

Oba Ajibade was installed in 2009 during the administration of Governor Segun Oni, following which the Prince Adebiyi approached the high court in Ikole, urging it to nullify the selection process that produced the king and uphold the first one that produced him.