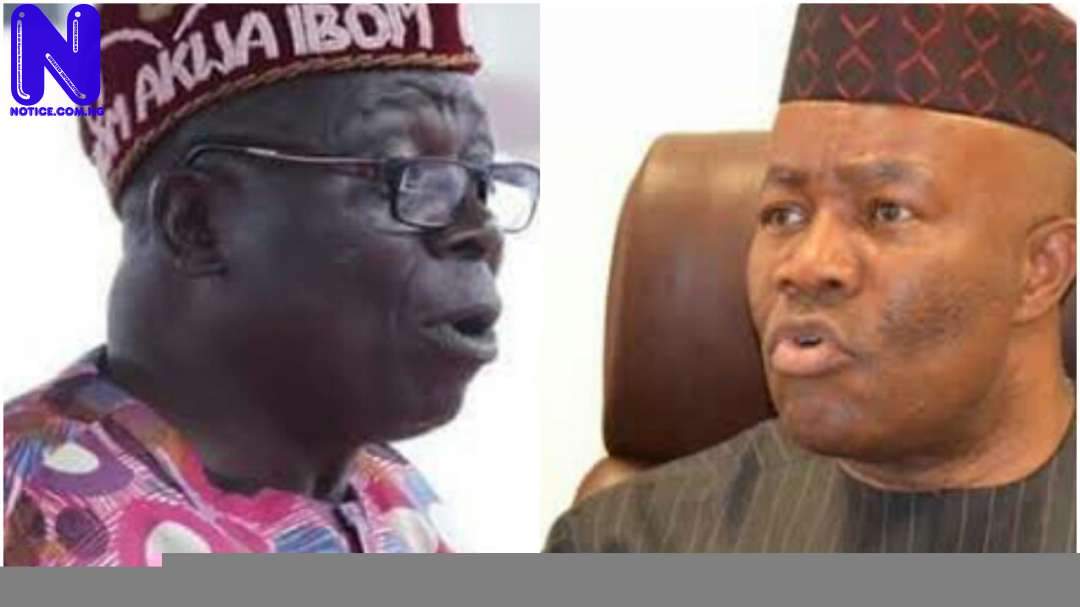 The Court of Appeal sitting in Calabar, Cross River State, has ruled in favour of Sen. Godswill Akpabio, of the All Progressives Congress, APC, nullifying the election of Dr. Chris Ekpenyong, of the Peoples Democratic Party, PDP, who was declared winner of the February 23, 2019 National Assembly election in Akwa Ibom North West Senatorial District.

Recall that Akpabio, not satisfied with the judgment earlier ruled against him by the Justice Akanbi-led Elections Petition Tribunal sitting in Uyo, Akwa Ibom State, filed an appeal at the Court of Appeal, Calabar.