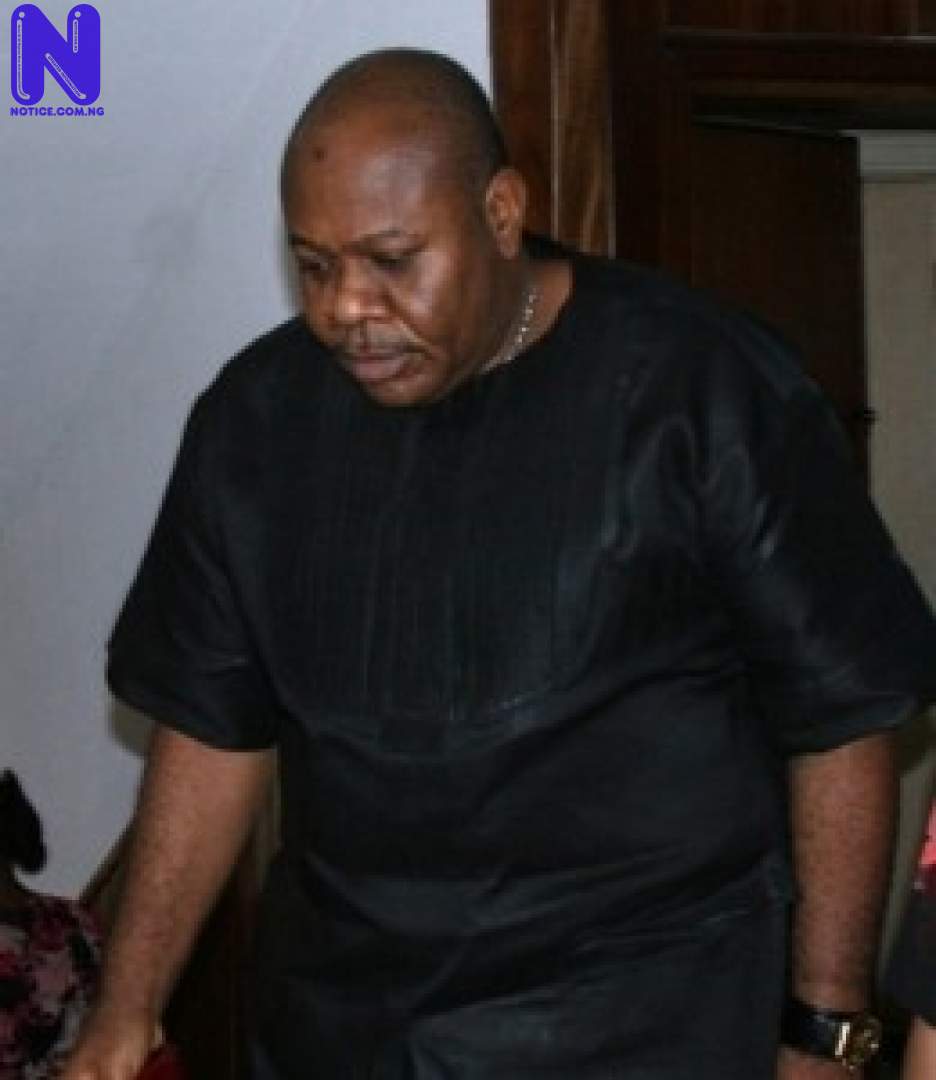 Temporary respite came the way of Lagos business man and socialite, Fred Ajudua as the Court of Appeal, today granted him permission to travel abroad for medical attention.

The Appeal Court presided over by Justice Rita Pemu in an unanimous decision, set aside the ruling of a Lagos High Court judge, which denied the socialite bail in an alleged $8.4 million fraud charge.

Ajudua, has been battling with different fraud charges brought against him by the Economic and Financial Crimes Commission (EFCC). He was denied bail by Justice Oluwatoyin Ipaye of the Lagos State High Court despite his failing health.

The trial judge had refused the defendant appellant bail following his “antecedents in the past”, as argued by the commission.

Through his lawyer, Olalekan Ojo, Ajudua, who has been battling kidney malfunction since 1987, had prayed the trial court for leave to seek medical care abroad but was turned down because he had jumped bail in the past.

Dissatisfied by the court’s ruling, the socialite approached the appellate ?court seeking the overturn of the trial court’s decision, bringing up four issues for determination.

He urged the court to determine whether the lower court was right when it refused to admit him on bail despite his heath condition.

Although the EFCC had claimed that the medical facility at Kirikiri Maximum Prison was adequate to carter for his needs, Ajudua had argued that he needed specialists with Hi-tech medical equipment because of the peculiar nature of his ailment.?

He had also prayed the appellate court to set aside the trial court’s ruling denying him leave to make extra-judicial statement.

His lawyer, Ojo argued that it is the duty of court in all cases particularly in criminal cases and where the liberty of the accused is at stake to ensure that justice is done.

Delivering judgment in the appeal, the court held that Ajudua has to be alive before standing trial.

From the appellant’s medical report, the court observed that he has been a patient at the Lagos University Teaching Hospital (LUTH) as far back as 1987 for kidney related problems.

It held that the charge levelled against Ajudua by the EFCC does not attract capital punishment hence, a bailable offence.

“He was already a sick man at the time the charge was filed against him. The lower court turned a blind eye to the plight of the appellant (Ajudua)”.

“A man with just one kidney is a walking carcass. Although his reputation is found wanting, he has not been convicted. The court ought to show mercy as a result of his health challenges”, Justice Pemu held.

On the claim by the EFCC that Ajudua will interfere with witnesses, Justice Pemu held that the anti-graft agency failed to show calculated attempt made by appellant to do so.

She admitted Ajudua to bail in N10 million with two sureties in like sum, adding that sureties must have properties worth N50 million in Lagos.

Ajudua, the court insisted must sign an undertaking that he would remain in Nigeria throughout his trial unless there was need for him to travel abroad for treatment.