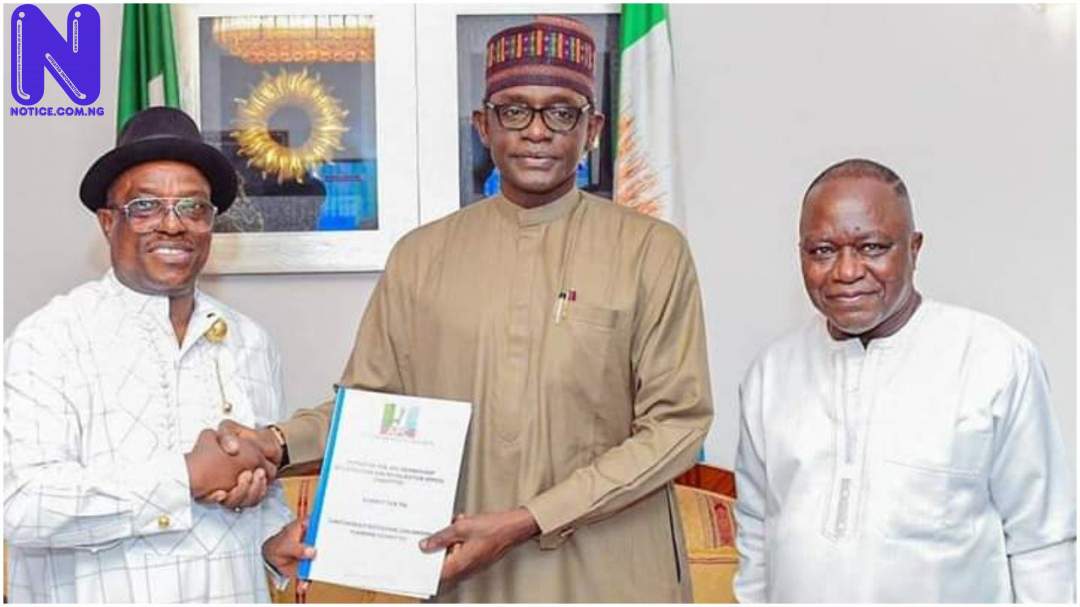 Mamman Mohammed, spokesman to Gov. Buni in a statement disclosed this, noting that the Secretary to the Committee and Ex-acting National Chairman, Chief Victor Giadom, presented the report to the chairman on Thursday.

Giadom commended the party for embarking on the exercise saying, it was a development that gave members a true sense of belonging.

The Committee’s Secretary said the exercise has given loyalists and members ownership of the party.

The statement quoted Giadom as saying: “Most of the complaints forwarded to the committee were minor issues, in spite of that, there is the need to look into the issues raised in Kwara, Ogun, Imo and Rivers States”.

Responding, the Chairman Caretaker committee and Yobe State Governor, Mai Mala Buni, commended the committee for executing its duties with passion and commitment to the party.

Buni assured that the party leadership will carefully study the report and act quickly in the interest of the party.

Buni said, “The party will consider the recommendations made by the committee and every issue raised based on their merits.

“We all have a responsibility in rebuilding and repositioning this party to remain Nigeria’s leading political party,” Buni said.