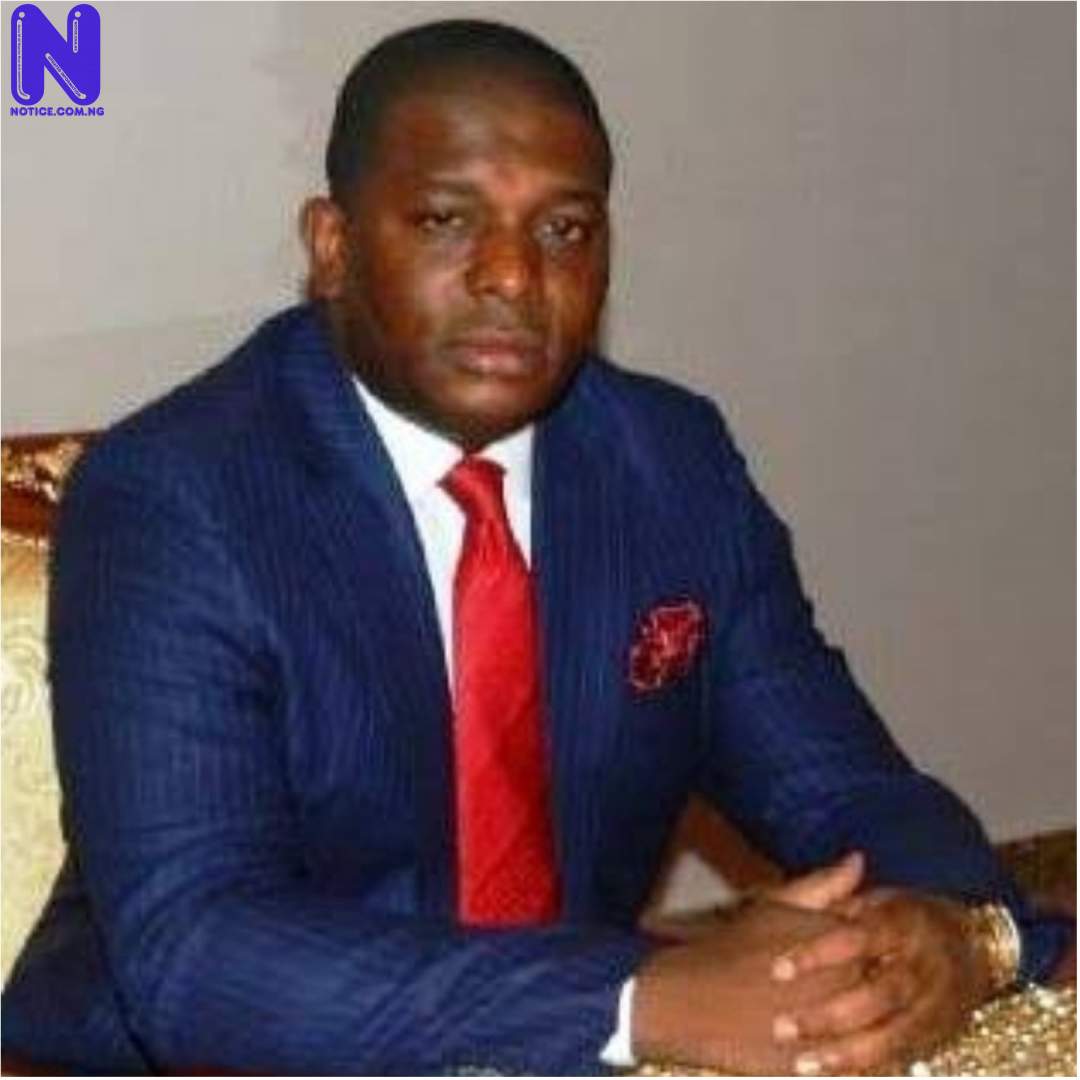 The governorship standard-bearer of the Action People Party (APP) in the forthcoming 2023 general election in Abia State, Mascot Uzor-Kalu, has revealed the reasons behind his resignation from the governing All Progressive Congress in the country.

Mascot hinted that he was shortchanged by the APC in its internal affairs mechanism and political arrangements.

He claimed the APC failed to compensate him despite his enormous sacrifices and huge contributions and roles in the development of the opposition party in Abia State.

The APP gubernatorial candidate was speaking during an interview with a cross-section of journalists in Umuahia, on the heels of the current internal clashes of interests by party leaders and critical stakeholders in his Ex-party, APC in the state.

Mascot said, “my leaving the APC was not because of the leadership. I am a party man and a grassroots person and I can work with any chairman.

“My decision to leave was because APC failed to compensate me for the work I have done. Just because I have a brother, who is also a leader of the party, I was shortchanged in everything they did.

He added that when there is an opportunity for me to appear as somebody who is contributing in my own capacity, they will remind me that my brother is the Chief Whip in the senate and that others should be given an opportunity.

“So, my decision to leave was because the party was not adequately recognizing me and my followers”, the Ex-APC chairman submitted.