Apostle Paul Okikijesu returns with another 2020 prophecy about Buhari 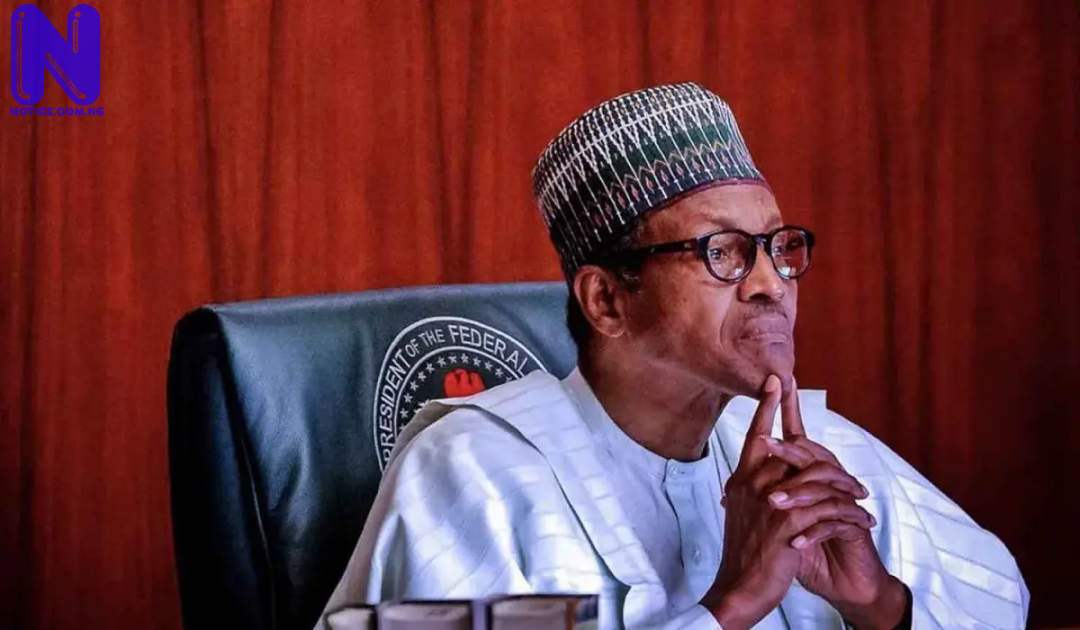 Apostle Paul Okikijesu of the Christ Apostolic Miracle Ministry has revealed what God told him about President Muhammadu Buhari.

In a series of 2020 prophecy he released to Press on Saturday, he said God has asked Buhari not to rely solely on his wisdom.

He said Buhari must have a meeting with religious leaders, including his religious advisers in order for his government to be meaningful.

He said, “Thus says the Lord: Tell the President of this country to seek advice from those that I established as my ambassador and representatives that are telling the truth, and not the gluttons.

“The gluttons did not allow Buhari to listen to the truth and he did not count Christianity as something valuable, because the acts/behaviors of Christian leaders are different from what he thought.

“He should think deeply concerning his administration because the messages which I sent to him, he carried out some of my instructions and left the rest, that was the reason that his tenure was in this precarious state.

“Send these messages to him the third time that I want the fear of I the Lord in the heart of this man, and he should not see himself as the president. He should realize that God alone is the President of the world.

“Thus says the Lord: I have sent these messages to him in the past to give these three arms of the government the power to work effectively.

“These arms of the government are the executive, the judiciary and the law enforcement.

“This judicial arm includes the human rights advocates and I instructed him to give them free hand to operate; these are the things which I requested from him, and this is what can make his regime to be meaningful.

“I send this message to him the second time that he should invite the ex-presidents, and he must not commonize anyone if he wants his government to be peaceful.

“As stated by My previous messages, he complied partly but not fully. I instructed him to invite and have meeting with the banking sector, stock exchange sector, the oil and gas sector and the foreign exchange sector for the growth of the nation.

“He should then present the outcome of the meetings to the spiritual people for advice.

Thus says the Lord; remember that those I installed as rulers during the ancient period did not use only their wisdom, but they asked for direction from I the Lord.

“It is when he calls these people that his regime will be meaningful and he will have a successful tenure. If he uses power to do things, some people will be sabotaging his government.

“The executive that I said are the ex-presidents, he should call them and have meeting with them; then get the opinions/advice of the people in his administration separately.

“It is the wisdom derived from these meetings that will cause growth/development in Nigeria. He must have meeting with the business community including the expatriates, these are the steps that will make the economy of Nigeria to rise and grow.

“He should have meeting with ex-ministers, ex-senators, ex-presidents, and ex-governors, the outcome of the meeting will have positive effect on the economy and restore the economy to a buoyant position.

“He should have a meeting with judicial personnel, including the attorney general to find way that will make the law of the country to be effective.

“If Buhari can take these steps and have meeting with religious leaders, including his religious advisers, his government will be meaningful for good.

“Thus says the Lord; Buhari should have meeting with ex-party leaders and the current party leaders concerning the issues of Nigeria and how she can progress.

“These steps are the things that can make him to be successful and prolong his life, so that I will halt the judgment hand that I intend to use in year 2020.”

In his last prophecy, Okikijesu had declared that God told him that Pastor Enoch Adeboye of the Redeemed Christian Church of God, RCCG; Pastor W.F Kumuyi of Deeper Life Bible Church and Bishop Oyedepo of the Living Faith Church, will die soon and would not make heaven.