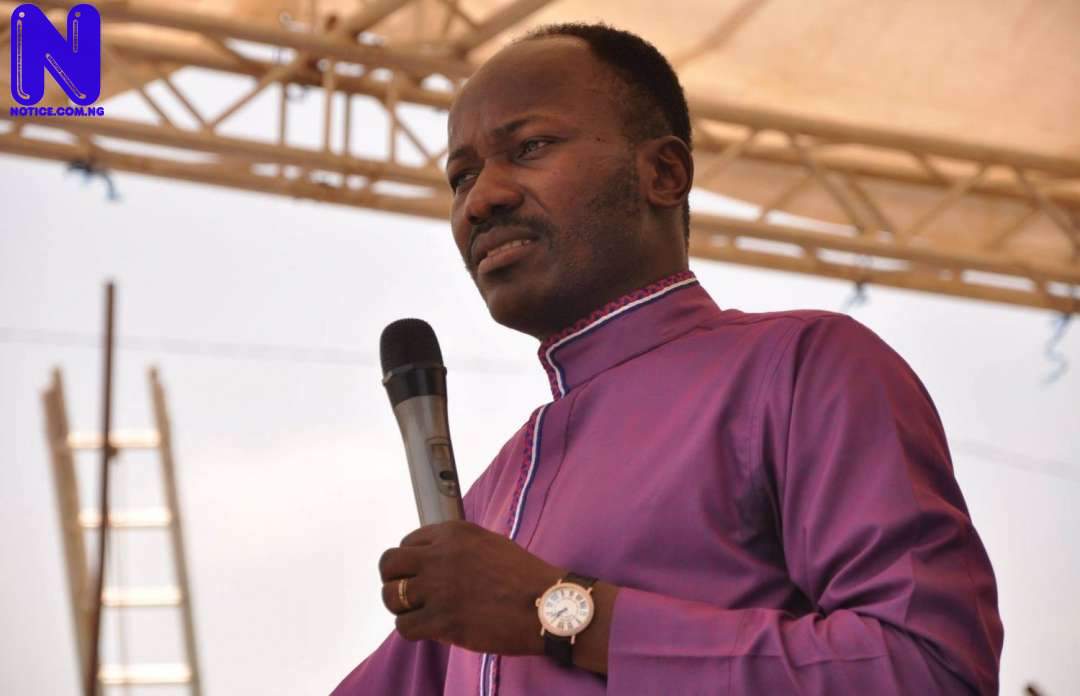 Suleman said politicians who failed during elections should be prepared to do well during court proceedings.

Lyon whose election was nullified by the Supreme Court was scheduled to be inaugurated on Friday.

His election was however disqualified by a five-man panel of the apex court, while declaring Douye Diri of the Peoples Democratic Party, PDP, winner of the election.

in spite of that, the All Progressives Congress, APC, National Chairman, Adams Oshiomhole vowed that nobody would be sworn-in today.

Oshiomhole, while addressing a press conference in Abuja maintained that no other candidate other than Lyon got the required number of votes.

He had said: “Nobody will be sworn in on Friday as the new governor of Bayelsa State.”

“So even if you don’t do well in election just be ready to do well in court..political quagmire, catalytic and epileptic electoral process.”