APM takes action against Ogun House of House of Reps member, Mobolorunduro for defecting to APC 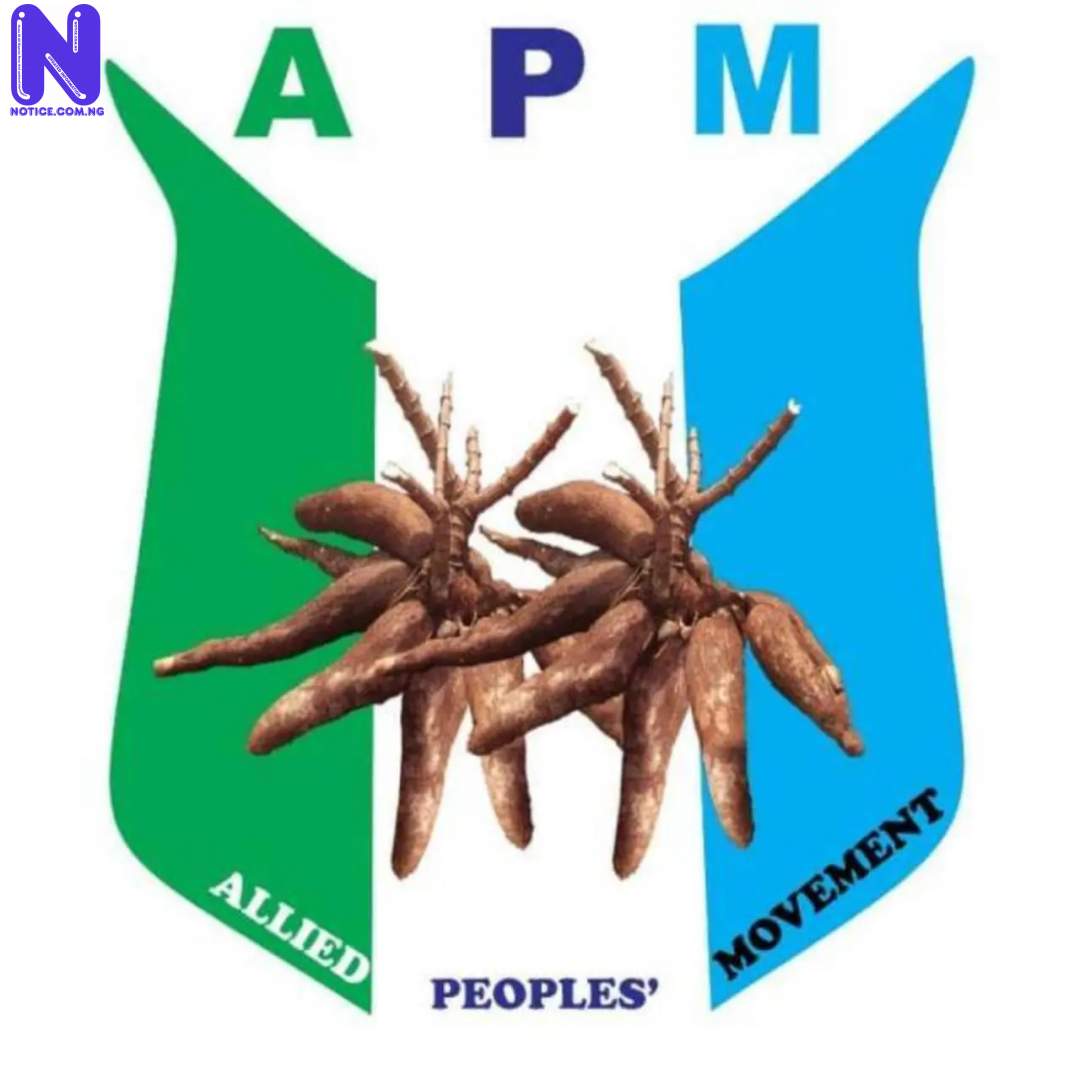 The Allied People’s Movement has asked the Speaker of the House of Representatives, Femi Gbajabiamila, to declare vacant the seat of the lawmaker representing Yewa South and Ipokia Federal Constituency, Hon. Kolawole Lawal Mobolorunduro, if he fails to return to the party within seven days.
The Ogun lawmaker, fondly addressed as KLM, was reported to have announced his defection from the APM on the floor of the House on Tuesday.
He was said to have defected to his Ex-political party, the All Progressives Congress (APC).
But the leaders of the APM said they received the news of his defection with shock, having won his election under the APM.
The party leaders, in a statement jointly signed by the National Chairman, Yusuf Dantalle; the National Secretary, Ayodele Oyadeyi Adebayo and National Vice Chairman, Adeniyi Odunlami, on Thursday, said, “assumptions and withdrawal of membership of any association is procedural and political party is no exception.
“As an Honourable member of the law-making organ of this great country Nigeria, it is expected that you uphold in its highest form, the sanctity of the constitution of the vehicle (political party) that provides you the platform to emerge a Member of the House of Representatives and the constitution of the Federal Republic of Nigeria which legally, you are the custodian.
“Recklessly and in aberration of the constitution of the APM, you tendered a letter of your defection to the leadership of the House of Representatives without any communication with your party (APM), and the speaker of the House of Representatives, Hon. Femi Gbajabiamila, without recourse to due process, and in flagrant disregard for the constitution of the Federal Republic of Nigeria, went ahead to announce on floor of the House to the world, the illegality called defection. This is an affront on constitutionality and democracy!” the party alleged.
Making demands, the party leaders maintained that, “In view of the obvious status of both the constitution of APM on whose platform KLM emerged a member of the House of Representatives and the provision of Section 68 subsection (1)G & 2 of the constitution of the Federal Republic of Nigeria, the Allied People’s Movement reject in totality, the illegality perpetrated by HON. KOLAWOLE LAWAL MOBOLORUNDURO (KLM) and the Speaker of the House of Representatives, HON. FEMI GBAJABIAMILA and therefore demand the following, with immediate effect:
“Retraction of the purported announcement of defection KLM by the Speaker, Gbajabiamila or declare the seat vacant.
“Public apology to our great party, the Allied Peoples Movement. The apology must be visible in at least ten (10) National dailies (Print and Electronic).
“A letter of apology to the Allied Peoples Movement from the Speaker, Hon. Femi Gbajabiamila.”
The party said these actions must be taken within a maximum of seven days from date of the announcement of defection.
“Any failure on the part of the speaker of the House of Representatives HON. FEMI GBAJABIAMILA and HON. KOLAWOLE LAWAL MOBOLORUNDURO (KLM) to meet any of these conditions, the APM shall be left with no choice but to approach the Court of Law to seek redress on the obnoxious illegality.
“For the records, The Allied People’s Movement is one of the youngest political parties registered a few months before the 2019 general election. The party is united, stable and healthy at the national, states, local governments and ward levels across Nigeria,” it was said.