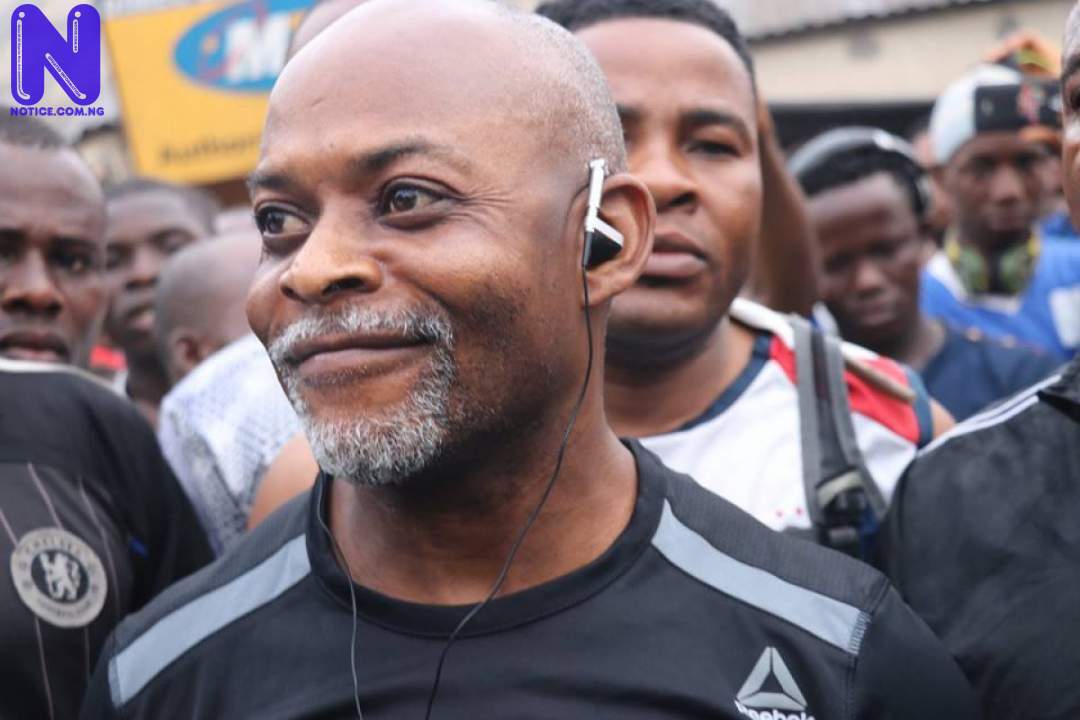 The All Progressives Grand Alliance, APGA, has reacted to the death of one of its leaders and member representing Aba North/Aba South federal constituency of Abia state, Hon Ossy Prestige.
Press reports that Ossy Prestige, who was elected under the All Progressive Grand Alliance (APGA) platform twice, ded after battling an undisclosed illness.
Reps spokesperson, Benjamin Kalu, confirmed the death on Monday.
“He has been confirmed dead by a family member,” Kalu said.
But, Abia APGA in a statement signed by the State Publicity Secretary, Comrade Simeone Onyeje, said the late federal lawmaker has extinguished himself in his national assignment which has made APGA party more popular and formidable in his constituency and the state at large.
The State Party Leadership commiserated with deceased family, Abians and APGA family and prayed God to grant his gentle soul eternal repose.
The Abia APC urged teeming members not to mourn like people without faith, assuring them that every one of us shall meet at the resurrection morning at the feet of our Lord and savior Jesus Christ.
The Party further encouraged Abians especially Aba residence to remain steadfast in their unflinching support for the party as APGA remained the only viable option for the welfare and well being of Abians just as 2023 beckons.
APGA, in spite of that, promised that what had happened in Anambra under APGA will be replicated in Abia just as the party is confident in her readiness and ability to move the state forward.
In a related development, the House of Representatives, on Tuesday, postponed all legislative agenda to mourn Ossy Prestige who passed away on Monday at a hospital in Germany.
Announcing his death on the floor of the House, the Speaker, Femi Gbajabiamila described the late lawmaker as a fighter that will be missed in the House.
He announced that the House will not read the letter from the President on the nominated service chiefs.
Speaking on Mr. Prestige, Gbajabiamila disclosed that “Prestige had been sick for a while, since the summer of last year. He was in a hospital in the UK, I went there to see him before he was later transferred to Germany”.