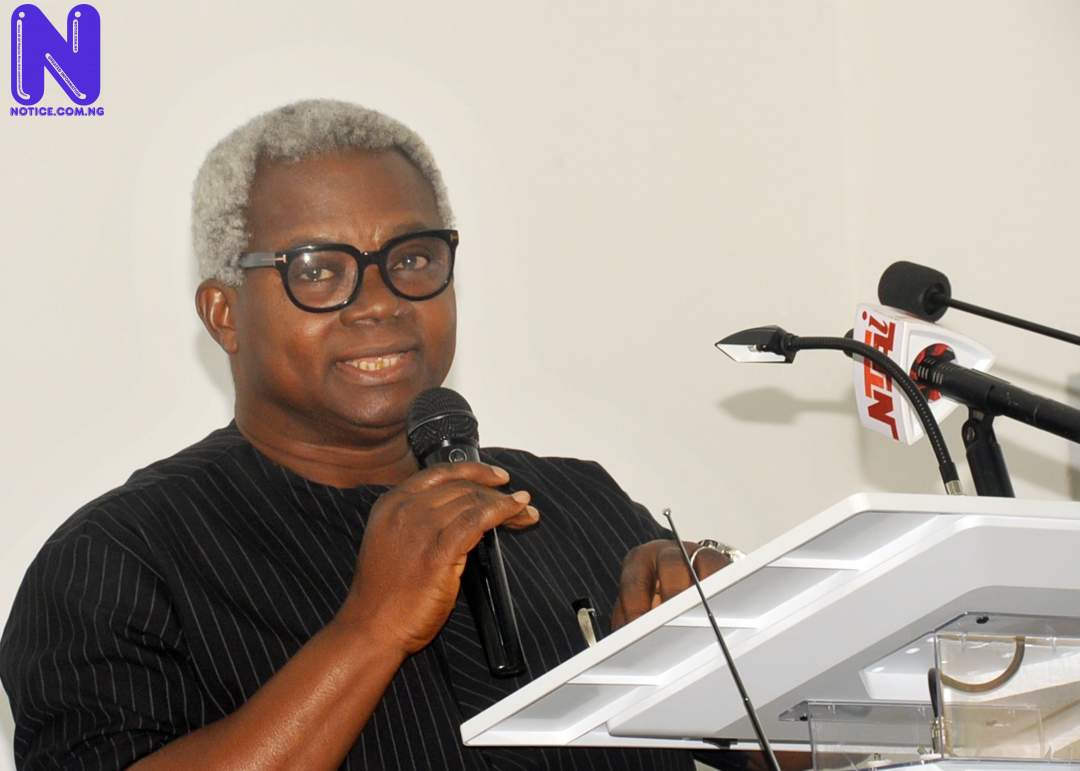 Okechukwu, who is also the Director General of Voice of Nigeria (VON) told journalists in Abuja that APGA leaders should know that it is far better to be late than to be the late, insisting that APGA was on the way to losing its first governorship contest in Anambra State after 16 years.

Okechukwu had two months ago urged APGA leaders to key into an all important merger, “so as to kill two birds with one staone by joining the mainstream and paving way for the emergence of Nigeria President of Igbo extraction.”

On speculations that APC was plotting a forceful takeover of Anambra through the institution of state of emergency, Mr Okechukwu explained that a merger of the two parties would not only cool the political temperature, but also moderate the environment and end up as a political masterstroke.

He recalled the history of political understanding between President Muhammadu Buhari and the late Ikemba Nnewi, Dim Chukwuemeka Odumegwu Ojukwu, stressing that it was in that spirit that Buhari assured Governor Willie Obiano recently last week, that there was no cause for alarm as declaration of state of emergency was not on the cards.

His words: “Whereas, I have my sympathy for the families of victims of banditry in Anambra and by extension Nigeria in general; however it is my considered opinion that we should repeat the cordial relationship between with Ikemba, Odumegwu Ojukwu and Buhari, when he led APGA to a political understanding with the defunct Congress for Progressive Change (CPC) led by Buhari. We can repeat this Zikist feat again, for it is better to be late than the late.”

He further recalled a similar political camaraderie in 2013, when a faction of APGA joined the merger of APC, adding that Buhari more or less saved Governor Obiano from opponents of his re-election bid in 2017.

“So, as I said two months ago, the suggestion flows from the prism of pragmatic Zikist political model, which joins us with APGA. Pragmatism is the best strategy for Ndigbo to kill two birds with one stone, because if APGA fuses into APC, that will give APC three states in the South East geopolitical zone - a milestone,” he said.

Okechukwu insisted that APGA was missing the point by seeking to remain as a big fish in a small pond of regional politics that has only earned it just one state in the entire federation.

“A merger will not only more than any other factor guarantee Ndigbo the presidential ticket of the APC; but it will safe APGA from likelihood of withering away, without tangible dividends of democracy for its followership. Anybody who watched His Excellency Willy Obiano in the State House, Aso Rock, closely will notice palpable panic. APC and APGA merger will stop this panic as a Win-Win Scenario,” Okechukwu reiterated.