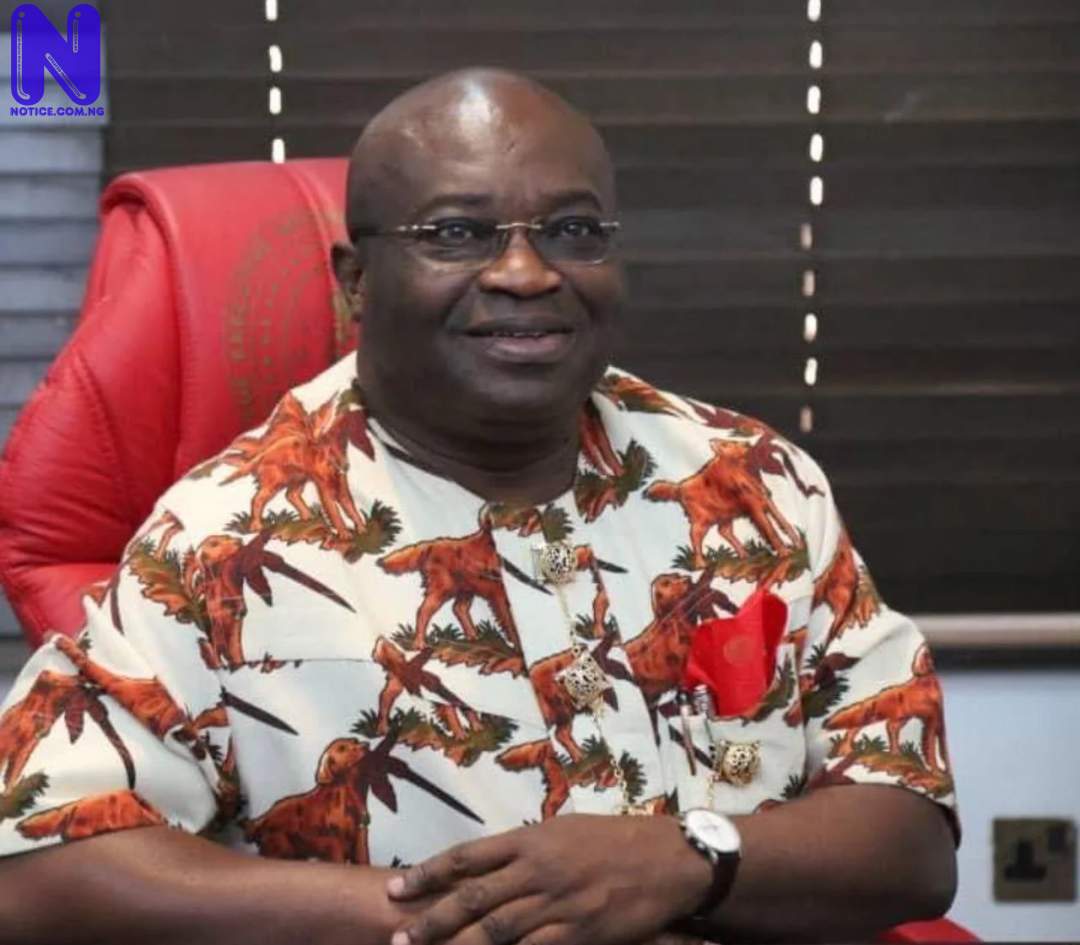 A group under the auspices of Abia Youth Mandate Initiative (AYMI), an affiliate of the All Progressive Congress, APC, has called on “lovers of democracy and well meaning citizens of Abia State to rally round Governor Okezie Ikpeazu to complete the life transformation programmes of his administration.”
At a press conference held in Umuahia, Sunday, the coordinator of the group, Kalu Ndukwe, stated that after extensive consultations with stakeholders, the group had to make their support for him public so as to let all Abians know they were solidly queueing behind the Governor.
Ndukwe noted that the mission of the group was to inspire and raise a new generation of youthful leaders responsible for the building of a new progressive and great Abia.
”We want to affirm to the general public that Governor Ikpeazu deserves all the support now, following his unprecedented developments in the State.
”We, therefore, express confidence in the ability of the Governor to take the State to the next level of good governance.
”We are taking this bold step because of his giant strides which led to the new face Abia State is wearing now. It must be noted that despite the fact that Abia don’t get enough on federal allocations, yet Governor Ikpeazu has succeeded in achieving much with the meagre resources.
”Despite the series of attacks and distractions from selfish politicians who have decided to turn the people against the Governor, he has remained focused in delivering his promises to the good people of Abia State,” he said.
While asking for the support of all Abians for the governor, Ndukwe said he had done well in winning the war against the menace of kidnapping, armed robbery, Fulani herders’ attack and other violent crimes in the State, adding that the administration of Okezie Ikpeazu had made tremendous inroad into massive roads construction and rehabilitation across the 17 Local Government Areas.
He explained that the roads across the State, which were in bad shape before his administration, were now wearing good looks as no local government area was left untouched, even as health and agricultural sector had been receiving the governor’s attention.