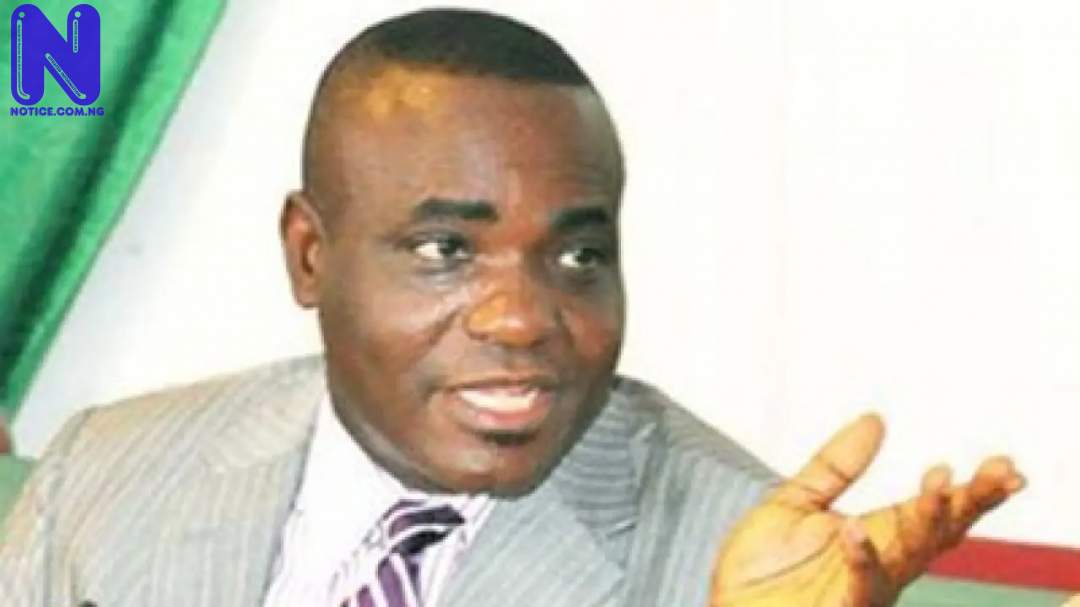 The Special Adviser to President Mohammadu Buhari on Niger Delta Affairs, Bar Ita Enang has aired his views on the current impasse between the APC and the PDP following the recent Supreme Court judgement.

Ita Enag claimed that the Supreme Court did not say that All Progressive Congress (APC) did not win the November 2019 governorship election in Bayelsa State.

“We should not take any action that can endanger our followers. Supreme Court did not say that All Progressive Congress (APC) did not win the governorship election In Bayelsa State.

The President’s aide further stated, “So we will pick up ourselves, review the situation and take the best decision forward, but for now, we call on our members to keep the peace, no members should go out to the streets to protest because it will not produce any result.

in spite of that, things have changed soon after that because certificate of return has been issued, we have to act on the basis of the current situation, I am bound by what he does.

Bar Enang, in spite of that, declined further comment saying, “We will not speak more on this for now, let us heal our members and put on the party spirits and be able to get on the political stuff”.