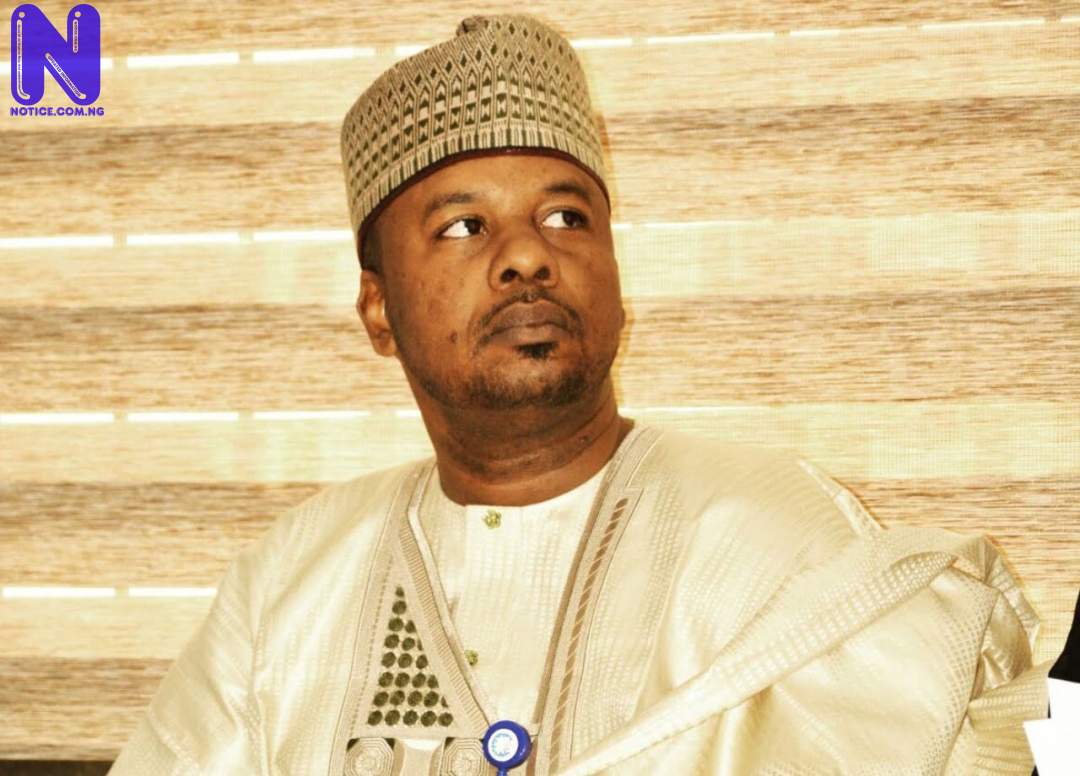 A Ex-Special Adviser to Governor Abdullahi Ganduje of Kano, Salihu Tanko Yakasai, has said the All Progressives Congress, APC, won’t give its presidential ticket to a candidate from the Southeast.

Yakasai said there are no indications that the APC presidential candidates would come from the Southeast.

The Kano State APC chieftain said the party may preferably settle for a Southsouth presidential candidate.

He explained that APC may opt for the Southsouth if the Southwest fails to clinch the ticket.

Yakasai, who spoke on Arise Tv morning show said: “As far as I am concerned, I have not seen any indication that the APC is going to field any candidate from the Southeast and I don't think that is going to happen.

“Even if Southwest does not get it, to be honest, I don't see the APC giving it to anybody from the Southeast, maybe the South-South but definitely not the Southeast.”

Yakasai also said the Southeast governors and elites lacked unity to push for the presidency.

He also noted that the region lacked the numbers that would produce a Nigerian president.

Jide said the APC National Congress would determine which zone would produce the party’s presidential candidate.

He, in spite of that, said Nigerian People may be shocked that a Southeasterner might emerge as an APC candidate.

“I think that is just his own opinion, APC can come up with anything, let’s wait after their Congress.

“APC has strong politicians from the Southeast, they may surprise Nigerian People in 2023. So, let’s keep watching as things unfold,” he told Press.