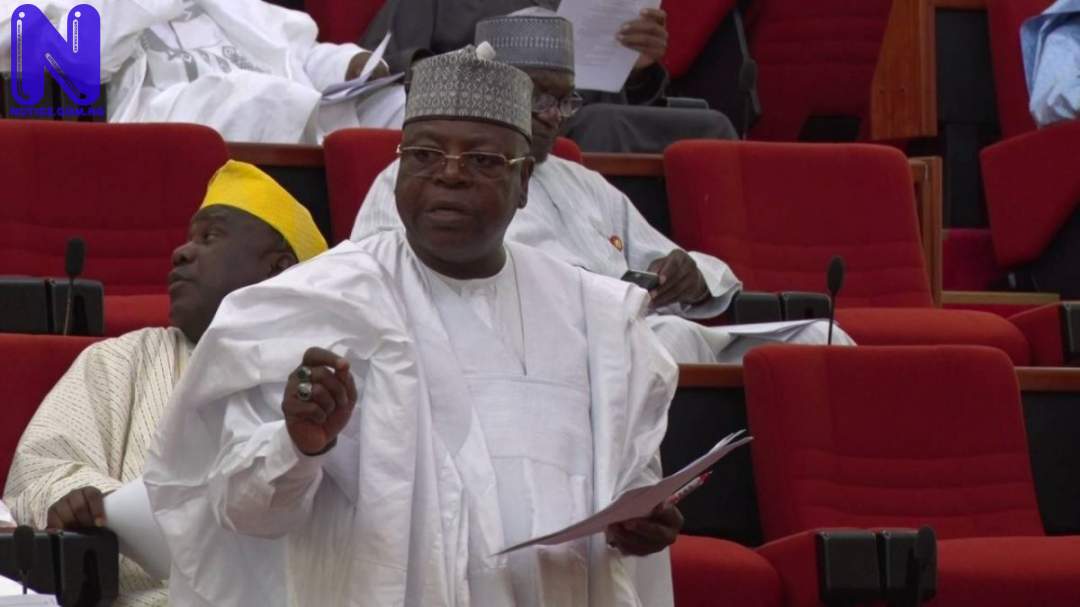 The court dismissed the appeal filed by Alhaji Salihu Maidaji of the Peoples Democratic Party (PDP) against the judgment of the National and State House of Assembly Election Petition Tribunal.

The News Agency of Nigeria (NAN) recalls that the Tribunal had on Sept. 10, dismissed the petition of Maidaji challenging the election of Gobir of the All Progressives Congress (APC) in the March 9 elections.

Unsatisfied with the tribunal ruling, Maidaji the immediate past Speaker of the Sokoto state House of Assembly approached the Appeal Court challenging the judgement of the lower court.

In their judgement, the three-man panel led by Justice Ibrahim Saulawa, whose judgment was read by Justice Hamma Akawu, said that the Appeal Court upheld the judgment of the Tribunal.

Akawu said the judgment of the Tribunal that the petition was statute barred, as it was filed out of time, was affirmed by the Appeal Court and the appeal was subsequently dismissed.

NAN reports that the panel also dismissed the petition by Ibrahim Sarki (PDP- Sokoto North II), challenging the tribunal’s judgment that ordered for a supplementary election for the Sokoto North II state constituency in the House of Assembly.

Sarkia, a serving member in the state House of Assembly, contested against Hussaini Faru of the APC in the 2019 general election, and on Sept. 9, the Tribunal ordered for a supplementary election in six polling units of the constituency.

Delivering the judgment, the Presiding Judge, Justice Saulawa, said the appeal lacked merit and the judgement of the lower court was upheld.

NAN reports that the panel of Justices, which comprised Justice Saulawa, Justice Akawu and Justice Fatima Akinbanmi, were unanimous in their decision.