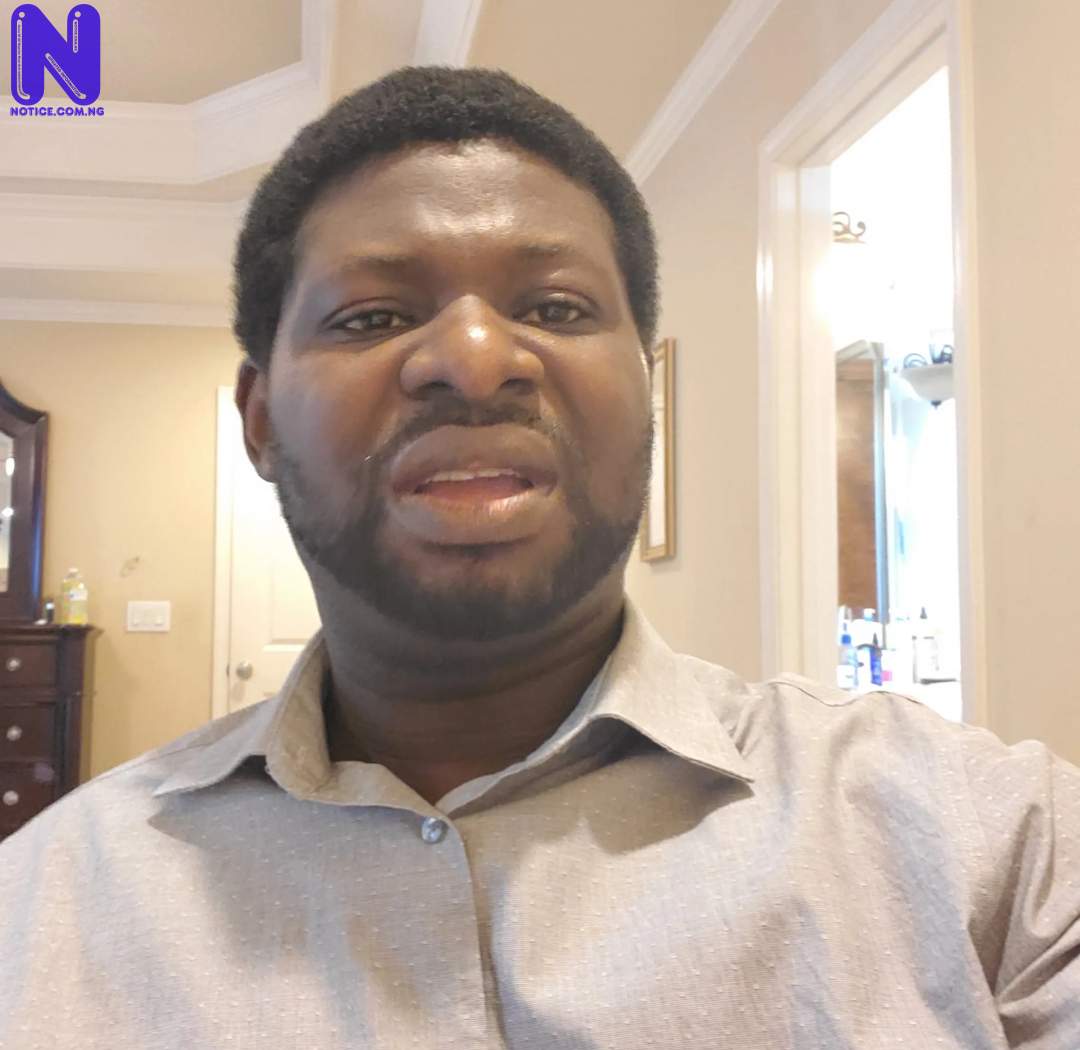 Senior Pastor of Awaiting The Second Coming Of Christ Ministry, Adewale Giwa has called on the international community to hold the All Progressives Congress, APC responsible if anything happens to citizens of Ondo State.
Giwa was reacting to a report where a man, identified as Taye was macheted to death by alleged APC thugs in Idanre, area of Ondo State last week.
Taye, who was a member of the Zenith Labour Party was reportedly killed for putting on the cap belonging to his political party.
Those who attacked and killed Taye were allegedly led by one Sunday Ogundiroyo, A.K.A (Agarahu) and Bola Akinniranye.
Reacting on Wednesday, Giwa called on security agencies to fish out the culprits.
The cleric also urged journalists to learn to balance their stories and be objective in reporting.
He said,” I urge journalists not to be biased when reporting. People will hold them accountable if they fail to report objectively about happenings in the society.
“I’m also using this medium to call on the Inspector General of Police to order the Ondo state Commissioner of police to fish out the killers of Taye.
“Should anything further happen to the citizens of Ondo state, the international should hold the APC responsible.
“They are planning to cause violence in the state by forcing themselves on the people. If you have done well as a party or a governor, they don’t need to force themselves on the people.
“Your achievements in the last three or four years as a governor would speak for you. I have it on good authority that they have perfected plans to kill and intimidate voters on the election day.
“Woe to those who want to turn Ondo to a bloody battleground, woe to politicians or political thugs planning to further shed the blood of the innocent.
“Why should you shed blood of the innocent just because you want to hold on to power? Why must you be planning evil against the people?
“I stand in the power of Christ and place a curse on anyone who wants to shed blood or cause violence in Ondo, may the Lord turn their evil plans against them in the name of Jesus.
“No matter how big and powerful they are, may God thwart their plans, may their hands find no success in Jesus Name.”