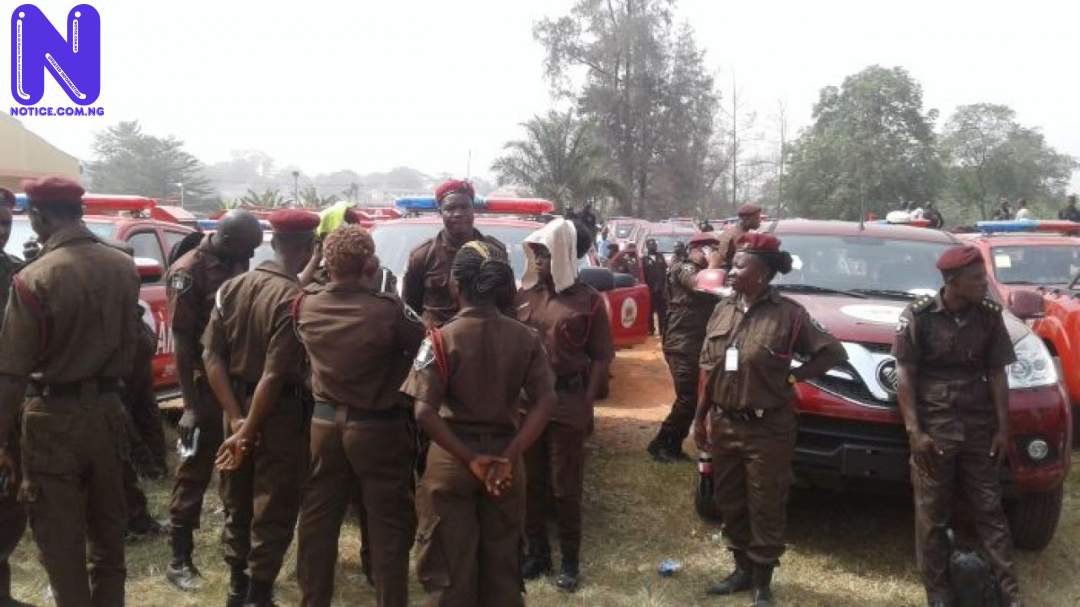 A Ex-Deputy National Secretary of the Peoples Democratic Party, PDP, Diran Oduyemi, has accused the All Progressives Congress, APC, of using the South Western security network, Amotekun, to kill and intimidate members of the opposition party ahead of the July 16 governorship election in Osun State.

According to him, the people have rejected the APC, and the party was bound to lose the forthcoming election no matter its antics.

Oduyemi said that the APC had started empowering thugs and ensuring the electorate that they have the money to buy them.

“APC has their own way of doing things. They have their way of getting results by all means. And what we’re saying in Osun State is that people have rejected them and they are going to express that with their voters’ cards on the 16th of July,” he said on Channels Television.

“But we’re asking Nigerian People to help us beg them to stop killing our people. As I’m talking to you now, we’ve lost five of our members and we’ve reported this to security agencies.

“They’re using Amotekun, which they said they created because of terrorism and kidnapping in Osun State. They’re using it as a weapon to terrorise the electorate in Osun.

“In Ilesha yesterday, they shot guns to the extent that the people closed their doors against them. In Ijebu-lesha, the same thing happened.

“They have started, they’re empowering the thugs and ensuring the electorate they have the money to buy them. But the people of Osun State will reject them with their votes on the 16th of July,” he added.