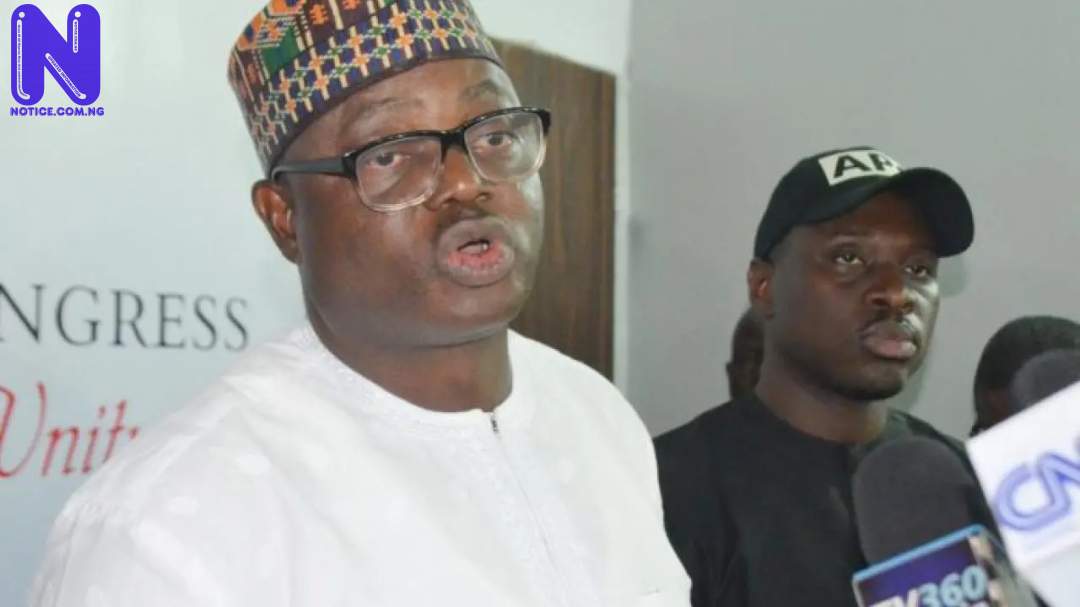 The All Progressives Congress (APC) has lambasted Ex-President Goodluck Jonathan for refuting comments by Ex-British Prime Minister, David Cameron that his administration rejected the help of the British Government in rescuing the 276 Chibok schoolgirls, who were kidnapped on April 14, 2014.

A statement Saturday night by Lanre Issa-Onilu, APC national publicity secretary, said although, Jonathan was entitled to a right of reply, he shouldn’t have bothered about Cameron’s allegations, let alone denying it.

It read: “Nigerian People already know the story of Jonathan’s habitual negligence to matters of state. The Chibok schoolgirls abduction and his “sleeping behind the wheel” is not a story to deny as it is already part of our national history. We may disagree on a number of issues in Nigeria, but there is a national consensus on the fact that PDP elevated corruption to a national culture.

“Denying or arguing against the truth is not going to change anything at this stage. The stories of outlandish corrupt practices under the PDP are still unraveling.

“What is important now is Jonathan explaining to the families of the abducted schoolgirls why as president, he did nothing for two weeks after the Chibok abductions and still refuses to take responsibility for the tragedy up till now – except he continues to blame the Chibok abductions and other failings of his administration on the so-called grand conspiracy against him as he laboriously tries to state in his response to Cameron.

“The current administration’s reactions and actions after the similar and unfortunate Dapchi schoolgirls kidnapping is a pointer to how a responsive government should act.

“That Jonathan government was corrupt was actually half of the story. The full story is that corruption hallmarked the successive 16 years administrations under the Peoples Democratic Party (PDP).

“It is shameful that anyone is even defending it. Corruption is PDP’s political ideology. This fact is already cast in stone. Nigerian People do not need Cameron or anyone else to tell us how corrupt and ineffectual the PDP era was.

READ ALSO >>> Why parents of Chibok girls are not going to Cameroon – Dr. Manasseh - Boko Haram