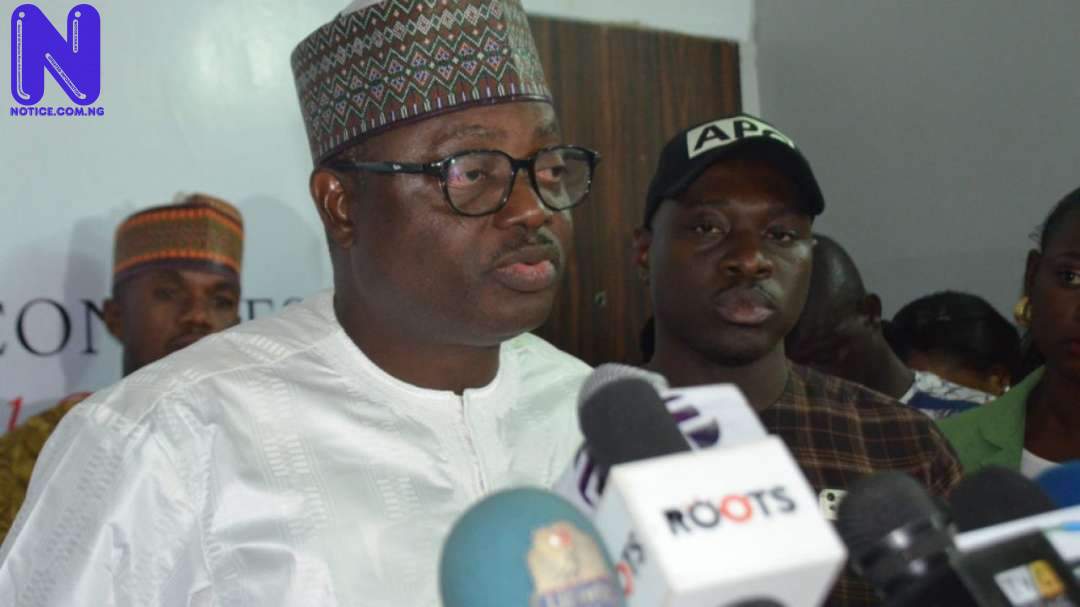 The All Progressives Congress (APC) says it is ecstatic over the Supreme Court’s declaration of Senator Hope Uzodinma as the rightful winner of the 2019 Imo Governorship election.

The reaction was contained in a statement Tuesday night by Lanre Issa-Onilu, APC spokesman.

It reads: “Even as we are still wondering why we lost elections we clearly won in Zamfara State at the Supreme Court and how the same court ruled our party out of the electoral race in Rivers State, we have never, as a political party, lost faith in the judiciary.

“We salute Senator Hope Uzodinma, our supporters and members for their temperance displayed in the aftermath of the blatant rigging of the Imo Governorship election.

“We chose to focus on the judicial route to reclaim the Party’s mandate. We are confident that our other stolen electoral mandates will be restored by the courts.

“The APC calls on all Imo State APC stakeholders to come together in support of Senator Uzodinma to ensure the success of the Party’s Next Level agenda and to democratically entrench the APC in the state and entire South East.”

The apex court on Tuesday annulled the election of Emeka Ihedioha and asked the Independent National Electoral Commission (INEC) to immediately issue certificate of return to Senator Uzodinma.