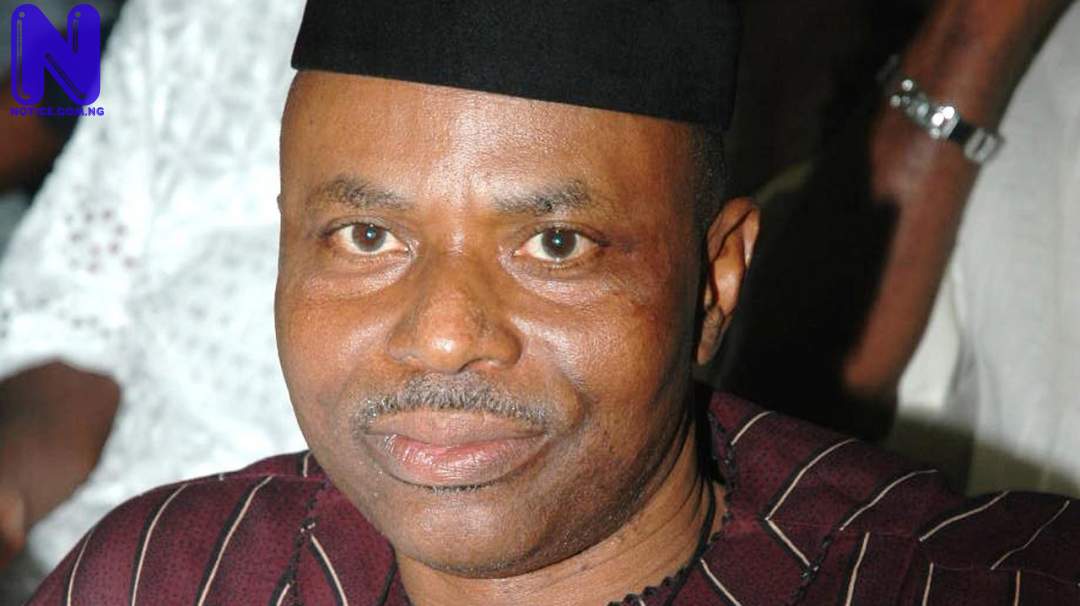 The political calculation ahead of the 2023 general election has began in earnest following attempts by two major political parties in the country to convince the Ex-Governor of Ondo State, Dr Olusegun Mimiko, to return to their folds.

It was gathered that the two parties, the ruling All Progressives Congress, APC, as well as the main opposition Peoples Democratic Party, PDP, have been urging the Ex-governor to dump the Zenith Labour Party, ZLP, he founded.

Meanwhile, Mimiko was also alleged to have been meeting with his close political allies on the potential move.

DO YOU KNOW >>> Bauchi APC told to be just, fair to contestants - State congress

Recall that in 2018, , ZLP, after dumping the Labour Party, LP, following some internal crisis within the party.

Speaking on the development, a national leader of the PDP disclosed that the Ex-governor will likely rejoin the PDP, particularly that he will be more welcomed to his Ex-party than APC where he may become a total stranger.

According to him "Mimiko waited for the outcome of the Supreme Court judgement to join APC but since governor Rotimi Akeredolu has been returned as the winner of the election, Mimiko has changed his mind.

When contacted over the development, the Publicity Secretary of the PDP in the state, Kennedy Peretei confirmed that Mimiko might soon return to the party.

According to Peretei, politics is a game of number, hence Mimiko will be welcomed into the party but emphasized that he was not sure when the Ex-governor will lead his supporters back to the party.

On his part, APC Publicity Secretary in the state, Alex Kalejaye said he was not aware of Mimiko’s romance with the party but said there is room for the calibre of Mimiko in the party.

He maintained that Mimiko was yet to meet with the leadership of the party in the state over the purported move.

"You join the party through your ward. The Ex-governor has not discussed with the leadership at the state level. So, we take the story of his romance with Abuja as mere rumour.

Meanwhile, an aide to the Ex-governor who craved anonymity said that for the two parties to be sending emissaries to his boss shows that Mimiko is still a political force to be reckoned with in the State.