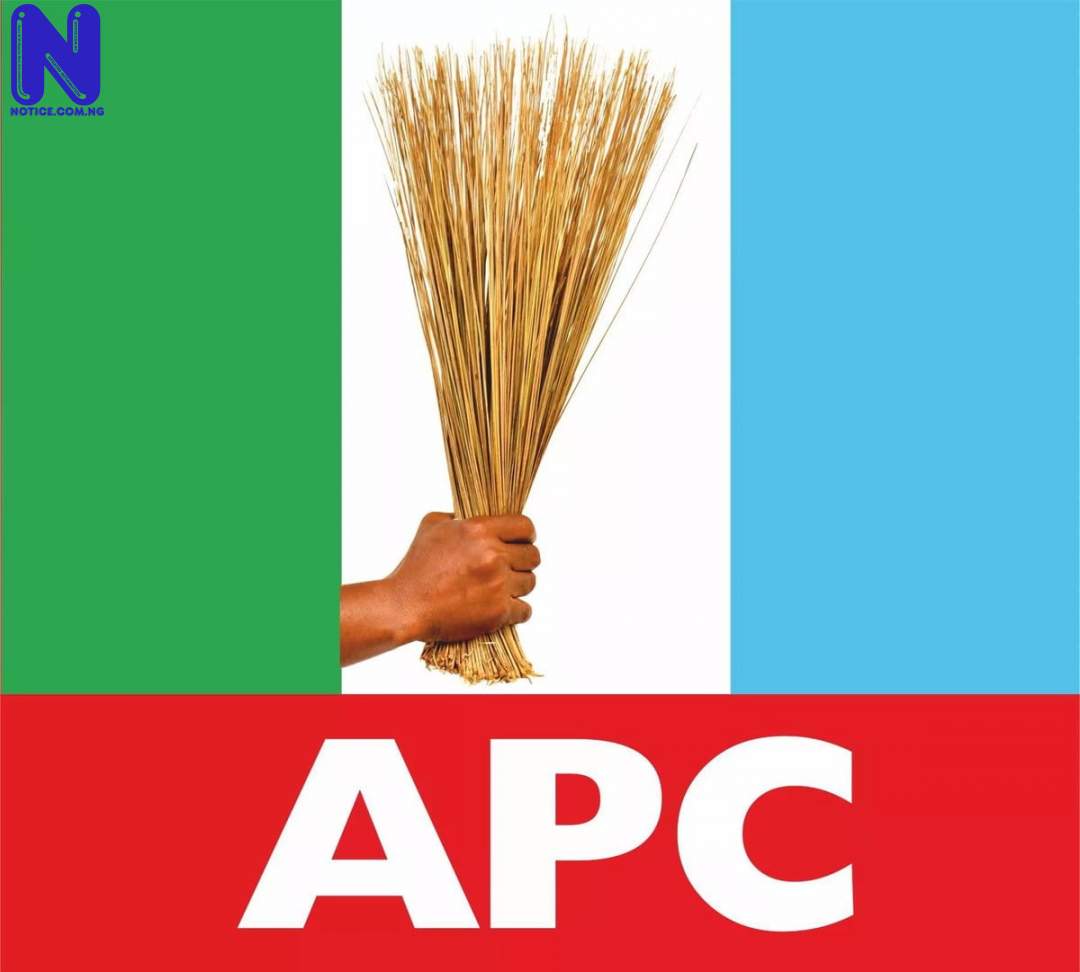 The All Progressives Congress, APC, Northern Christian leaders have set up a committee with a mandate to provide political direction ahead of the 2023 general election.

According to the communique, the committee would arrive at the best platform towards collectively building a united multi-religious, multi-ethnic society.

The leaders explained that after careful considerations and deliberations, the summit resolved that the adoption of a Muslim-Muslim ticket by their party was divisive, unjust and insensitive to the overall interest of Nigerian People.

According to the communique, “We resolved that we will set up a committee within us with a mandate to go round Nigeria and consult with both Christians and Muslim stakeholders, including other stakeholders.

The faith-based religion leaders said that they also resolved to summon an interfaith summit in no distant future after consultations were concluded across religious divides towards finding a better solution on the best way Nigerian People especially from the northern states which political party to support.

The communiqué believed that after the consultations, the Muslim and Christian leaders will announce the best Pan Nigerian platform that will better serve the collective interest of the people beyond 2023.

It stated that all delegates would return to their communities and disseminate the resolutions and await the convocation of the next summit where a final decision would be taken on the ticket that they will collectively vote for in 2023.