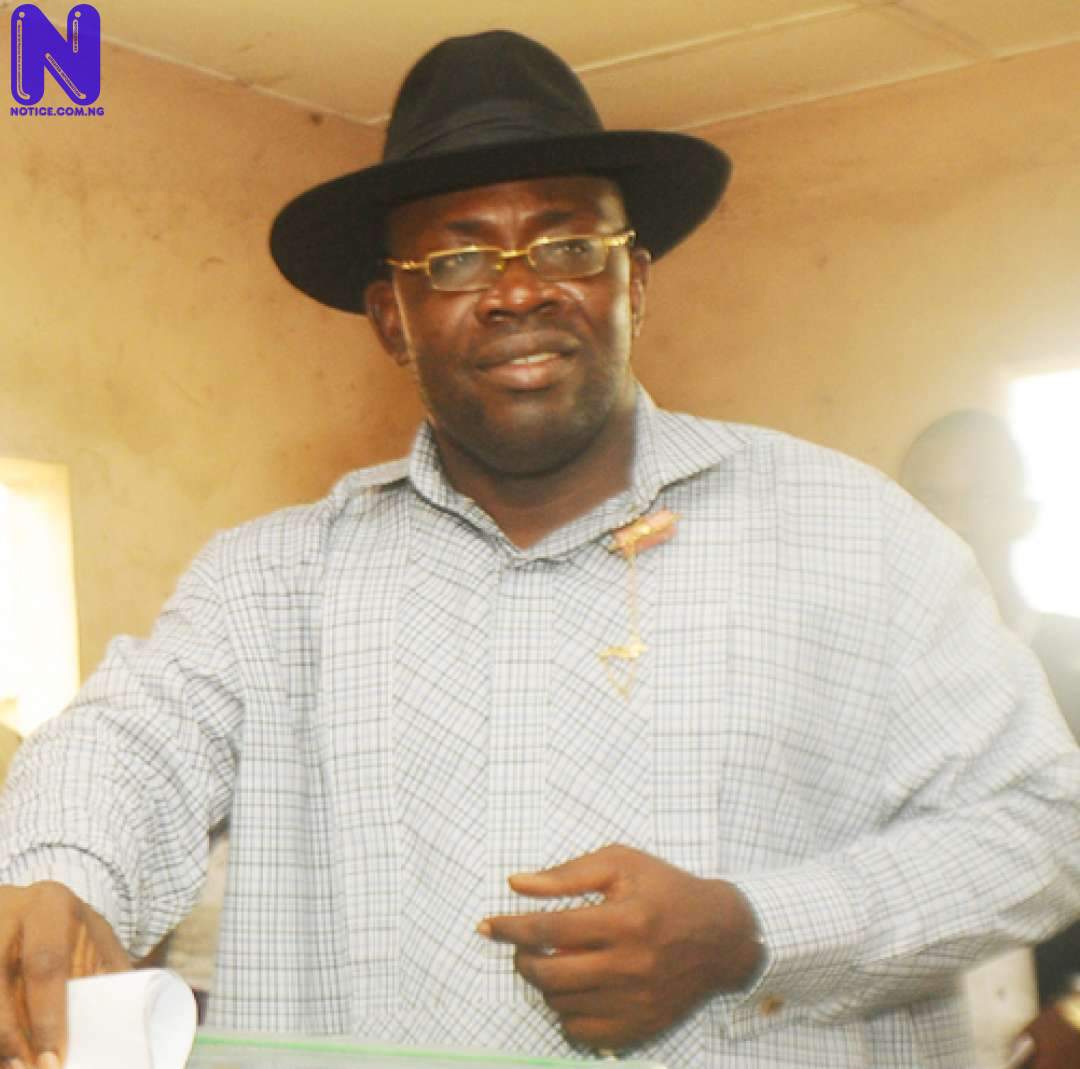 The All Progressives Congress (APC) on Tuesday said the outgoing Governor, Seriake Dickson has blamed everyone, including public institutions, but himself for the loss of the People’s Democratic Party (PDP) at the last Bayelsa governorship election,

APC National Publicity Secretary, Lanre Issa-Onilu, in a statement, said “if Dickson should stand before the mirror, he would see a clown, a prodigal son, and a failure, all rolled into one. We know he cannot do that. Shame would not allow him to carry out self-evaluation”.

Dickson had insisted that there was no election in the state and alleged that what transpired was a well-organised conspiracy against the PDP that led to the massacre of innocent persons.

But reacting, the APC spokesman said Lyon won because Dickson wasted the opportunity he had to become a hero in a state that badly needed one.

He noted: “A state with the 4th highest federal allocation among 36 states; benefitting from huge oil derivation funds; ranked 27th among 36 states in terms of landmass; least populated of the 36 states, yet has nothing to show for it.

“Governor Dickson should be accounting for his stewardship. He should account for how his oversized ego cost him and PDP the governorship election in Bayelsa State. Governor Dickson, for eight years, did what a typical PDP governor would do.

“He ran a directionless government, he squandered the state resources and had no traceable positive impact on Bayelsa State.

READ ALSO >>> Dickson behind crisis in our party says APC