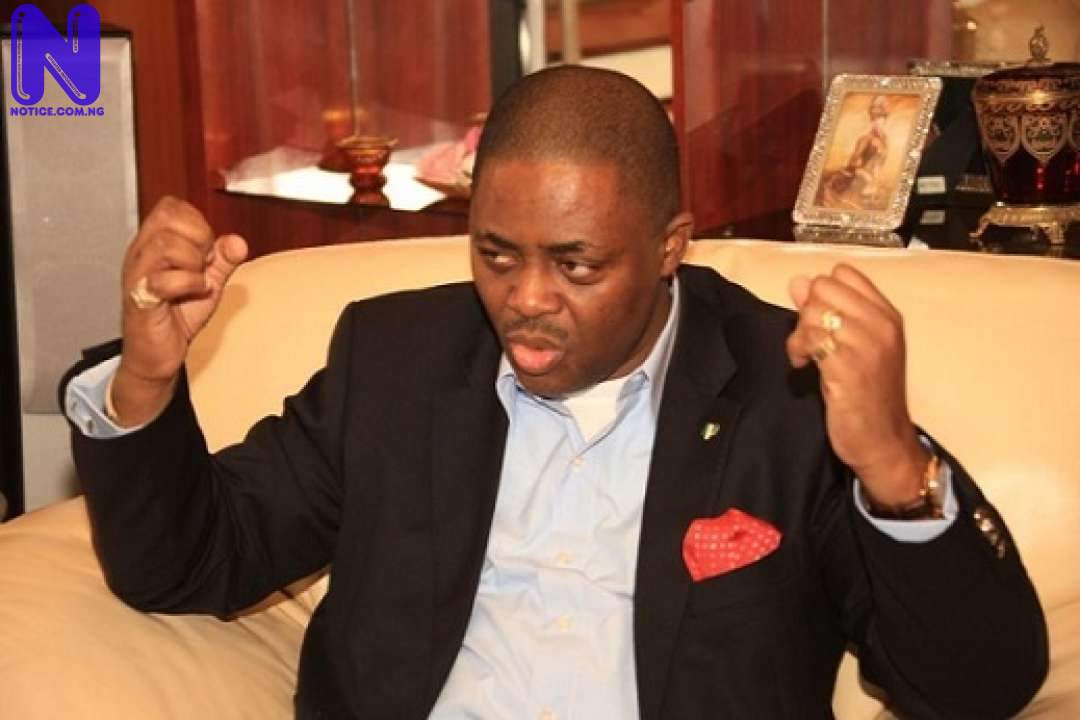 Nigeria’s Ex-Aviation Minister, Femi Fani Kayode has continued to accuse the All Progressives Congress (APC) of being behind the deadly sect, Boko Haram.

In a fresh allegation made public today via his twitter page, , FFK wrote; “The APC is the political wing of Boko Haram and Boko Haram is the military wing of the APC, Say NO to the Haramite murderers and barbarians.”

Notice.Com.Ng recalls that this is not the first time the Ex-Minister would be accusing the opposition party, APC of fueling violence in the country.

Recently in Osogbo, Osun state, Kayode had further reiterated his conviction that the growing insecurity in north and other parts of the country was the brain-child of the APC, saying the sect was a political wing of the party.

“The APC in the North is the political wing of Boko Haram in the northern part of Nigeria. This, I have said before and no one amongst them was bold enough to challenge me. I will continue to say it again and again. The northern elements in the APC have to explain to all Nigerian People why some of their leaders in the North support, encourage and defend Boko Haram members.” FFK said.

He further asserted that the silence of the party was a way of accepting the obvious. He said; “No member of the APC has been bold enough to controvert what I said about their relationship with the Boko Haram members in the North. I stand to be challenged if any of them has a contrary view.”