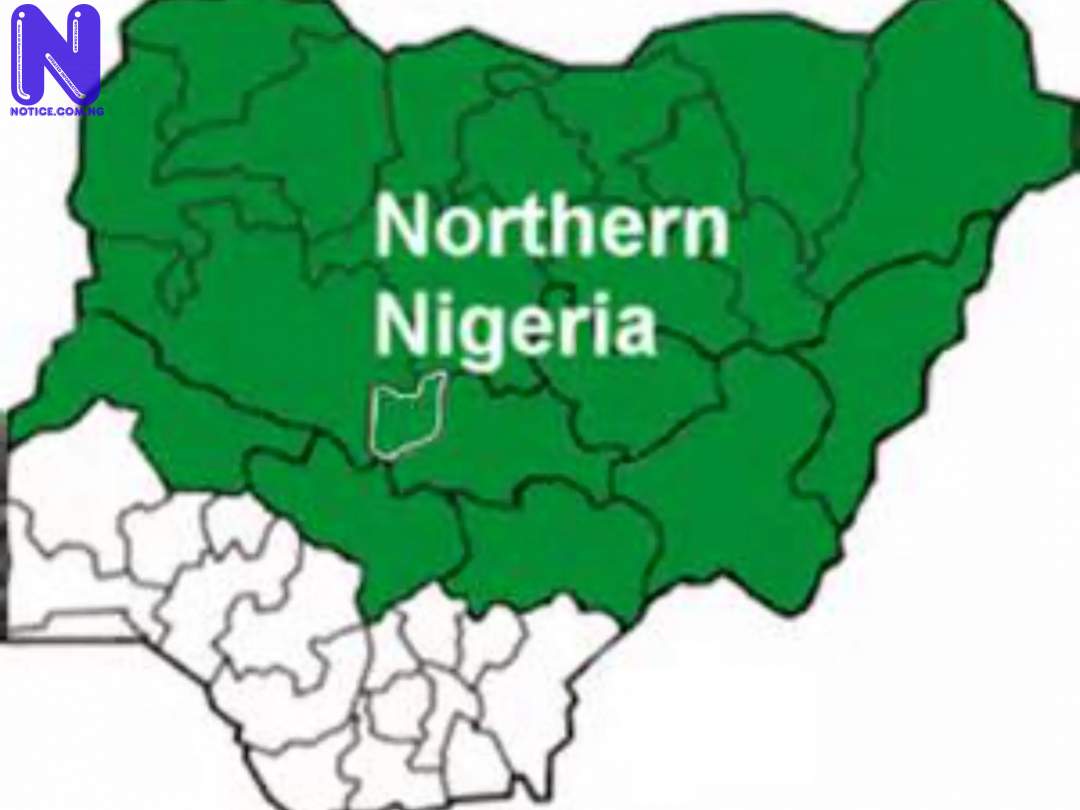 The Coalitions of Progressive Northern Movements, CPNM, have alleged that some “unscrupulous elements” have set out to destabilize the country in the guise of ‘fighting’ the Vice President, Yemi Osinbajo.

Abdulmalik Umar Usman, Coordinator of the group warned that those fighting Osinbajo are not protecting the interest of the Northern region.

In a statement he signed and issued in Abuja, Usman also alerted Nigerian People of plans by some “powerful Northern elements to cash out of the frenzy by sowing seed of discord in the presidency over the alleged crack in the seat of power.”

The statement reads: “It rather surprising that some elements, both in the strata of the All Progressives Congress and other power thirst individuals could in their wildest imagination, dive into the pool of 2023 bitter politicking in 2019, by using the Vice President as the bait of their plans. It is, in spite of that, gratifying that the plan is dead on arrival because it threatens the unity of the country.

“One wonders if these political jobbers do not engage in self-reflection, to understand that every season comes with its unique purpose. The time for politics has since come and gone. It is now the season of governance. Those who are yet to heal from the shock of defeat handed to them by the joint ticket of progressiveness should do so in earnest and wake up to the reality of Next Level administration of President Muhammadu Buhari and VP Osinbajo.

“We, therefore, warn the fourth columnists to desist from their distracting, callous and insensitive seeds of discord being planted which could destabilize the presidency and the country at large. 2023 is still far, cabals in the villa should allow the administration to concentrate on consolidating the gains of the progressive government in the last four years, Nigerian People want more from the APC government.”

The group also assured Nigerian People that Osinbajo in tandem with the President would continue to render selfless services to the citizens, in line with the Next Level agenda of delivering their promises of a better Nigeria, where all the people thrive in prosperity.

The coalition stressed that the Vice President’s task is to, “complement and support President Muhammadu Buhari to deliver on his administration’s progressive agenda and truly take the country to the Next Level, which is he committed to do, judging from his antecedents.

“The patriotism exhibited by the VP, must have been the icing on the cake giving his transducers sleepless nights.

“It is imperative that the ‘cabals’ and other foot soldiers quickly departs from the destructive rumor-mongering of a crack in the presidency and channel their talents and energy in the productive service of the nation instead of their failed political intrigue plots,” the statement added.