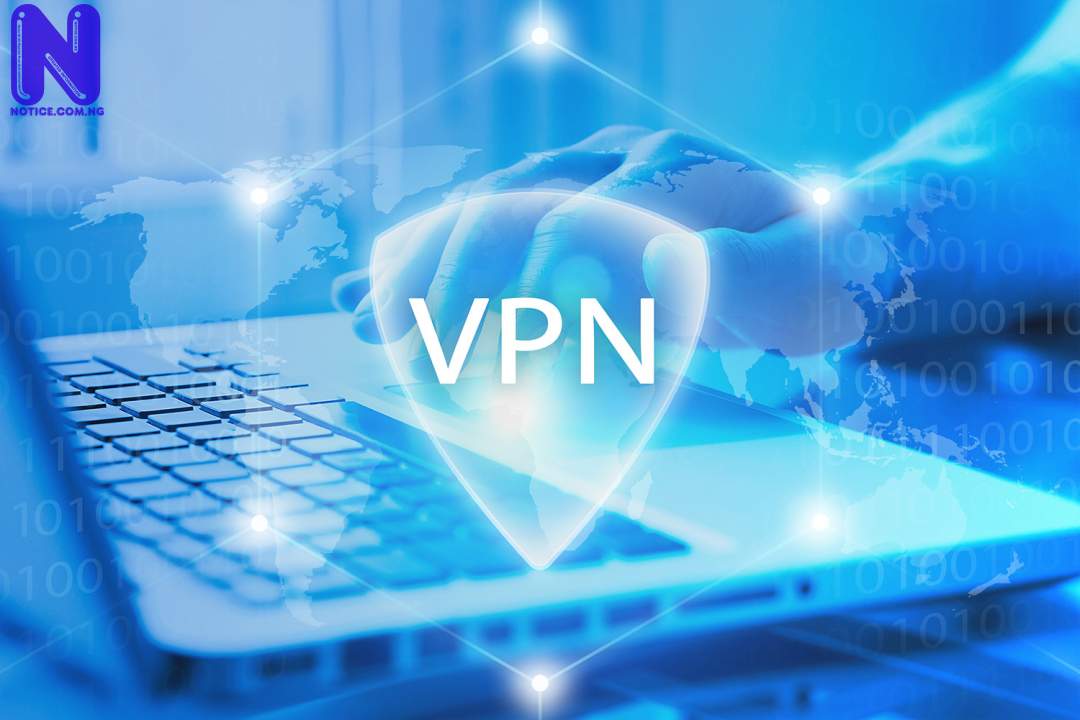 The party raised the alert in a statement issued by Sen. John Akpanudoedehe, the National Secretary of its Caretaker and Extra-ordinary Convention Planning Committee (CECPC), on Tuesday in Abuja.

It explained that VPN is vulnerable to the heinous activities of criminal hackers who could steal data and monies in bank accounts.

“The APC warns legitimate private and public entities operating in the country to avoid the many dangers of exposing themselves to cybercrimes through the use of VPN, which is not adequately secured.

“This advisory is necessary because despite the massive compliance by Nigerian People to the Federal Government's suspension of Twitter operations in the country, some individuals in the country have resorted to VPN to assess Twitter, whose unwholesome activities are detrimental to the peace and public order in the country," said the party.

It, therefore, advised those using the VPN to desist in their own interests in order to avoid the following risks: data theft, illegal access to strategic company documents and possible economic espionage.

According to the party, VPN users expose their devices to vulnerabilities as the network allows third-party access to personal data.

It explained that many individuals and organisations using VPN have lost their investments after compromising the security of their devices.

It, therefore, advised Nigerian People to protect their privacy and security online.