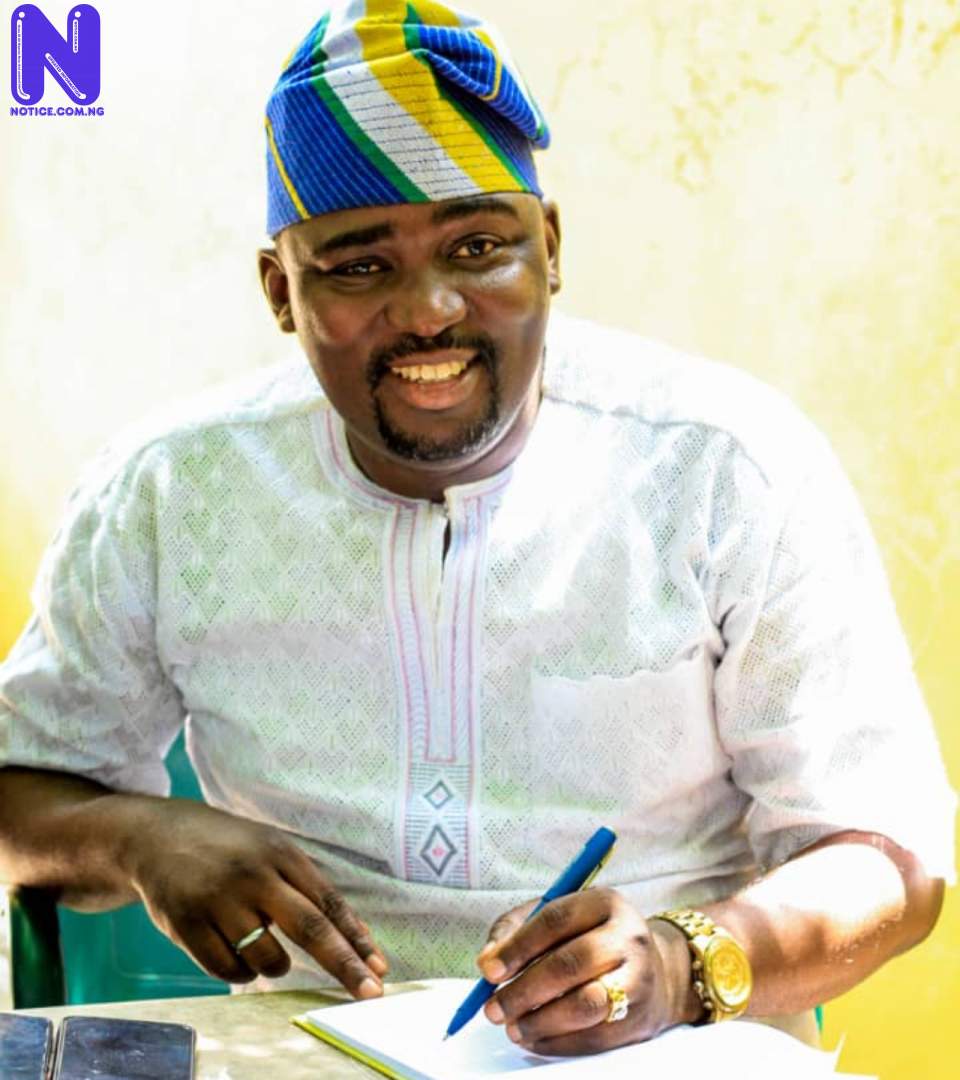 One of the aspirants contesting the Chairmanship position of Obafemi-Owode Local Government in the July 24 Local Government elections in Ogun State, Adesina Lanre Ogunsola has been accused of certificate forgery by a group identified as the All Progressives Congress (APC) Integrity Youth.

Ogunsola, who said he was aware of the petition, did not tell Press whether or not the allegation was true.

The aspirant is a Ex-Secretary to Obafemi-Owode Local Government.

The APC youth group, in a statement signed by its Secretary, Tunji Adegbola, on Wednesday, cautioned Governor Dapo Abiodun not to make another mistake of putting a "fraudster and certificate forger" as the Chairman of Obafemi/Owode Local Government Council.

The group stated that, “the said Ogunsola Adesina did not possess any certificate or statement of result from the Olabisi Onabanjo University, OOU, as claimed by him in the documents submitted to the screening committee of the APC in Obafemi/Owode", which they said went further to verify the authenticity of his certificate from the institution.

This, As stated by the APC group, can be proved with a letter of response from OOU, which they said was signed by its Deputy Registrar, Mrs Y.O Ogunsanwo, on behalf of the Registrar.

The OOU response, they claimed, indicated that "the statement of result submitted to the APC screening committee and for which clarification was sought did not emanate from the university."

The youths said the people of Obafemi Owode Local Government were well known for their integrity, honesty and sincerity, saying "it would be a minus if a fraudster is made the chairman."

The group also accused some power brokers in the party of wanting to force the aspirant on the local government by presenting his secondary school certificate and withdrawing the contentious OOU statement of result.

"Leaders in the LG are against this, with a foresight that it would be another bitter pill for the governor if such certificate forger was made the chairman of Obafemi/Owode Local Government Council as experienced by the present administration in the past," they stated.

According to documents made available to newsmen, Ogunsola reportedly claimed to have gained admission into OOU in 1997 to study Philosophy and graduated in 2002 with second class lower division.

Copies of Ogunsola's APC Expression of Interest Form submitted to the screening committee, the purported response from Olabisi Onabanjo University and his curriculum vitae were made available to newsmen.

Speaking with Press in an exclusive interview on Wednesday, Ogunsola said the party had directed that status quo be maintained in the matter, saying he would not want to speak about it.

Speaking in a telephone conversation that lasted for more than eight minutes, the chairmanship aspirant did not respond explicitly when he was asked if he truly graduated from the Ogun State University in 2002.

"Ordinarily I wouldn’t have discussed this issue further, but because of the respect I have for your profession and the need for investigative journalism too, I appreciate your call. Like I said, I wouldn’t want to engage you in a discussion on this, on the basis that it’s a party issue. I don’t know whether you understand me?

"The petition emanated from within the party and there have been investigations ongoing and there have been directives within the party that everybody should maintain the status quo until the party comes up with their decision. And the respect I have for your profession is the same kind of respect I have for the party and anybody wouldn’t want to preempt what the decision of the party will be or engage ourselves in a tug of war when we still have supreme authority over us all.

"We have been directed to maintain the status quo until the party brings out its decision. So, if I say anything now, because of the fact that you are an authority on your own, I wouldn’t want anybody to start quoting me that after the directive of the party, I still went ahead to start granting any interview.

"After the party might have come up with their decision, everybody will now be free to clear their voices on the true position of the situation of things. Whoever has gone ahead to do one or two things, you know under the law, I can’t bar anybody from parading anything of their choice. But I know as a matter of fact that the committee they are referring to are still members of our party. I know what they have said, I know what press releases they have released, but I said I wouldn’t want to join issues with anybody.

"We would wait for the party to come out with their own decision, then it would free everybody. I don’t know whether I will be the candidate of the party or not. Everybody is still under the authority of the party. When the party speaks in direction, everybody will be free to now protect their own personal integrity. But for now, I beg of you, it’s a plea, spare me from going forward in this discussion," he said.

Ogunsola was asked to state in clear terms whether or not he graduated from OOU in 2002 as seen in his expression of interest form and curriculum vitae, especially with the letter denying his studentship, he retorted:

Ogunsola was asked again, "did you graduate from OOU?" He replied, "Sir, there are bases for the petition and it is the basis of that petition that I want to address. For me, I have my arsenals and I am keeping them very tight. When the time comes and I am free by the authority of the party to talk to the public, I will invite you."

Press reports that Gov Abiodun had this 2021 suspended two of his appointees for alleged sexual harassment and fraud.

Abiodun’s Commissioner of Environment, Abiodun Abudu-Balogun was suspended in January for allegedly harassing a minor sexually in Ogun Waterside. The Commissioner was said to have resigned secretly.

In May, Abidemi Rufai, a senior aide to Abiodun was arrested in the United States of America for alleged $350,000 wire fraud. He is still facing prosecution for an offence that attracts a 30-year jail term.

Meanwhile, the APC youths appealed to Abiodun to investigate all aspirants before making them council chairmen or councillors to save the good image of Ogun State.