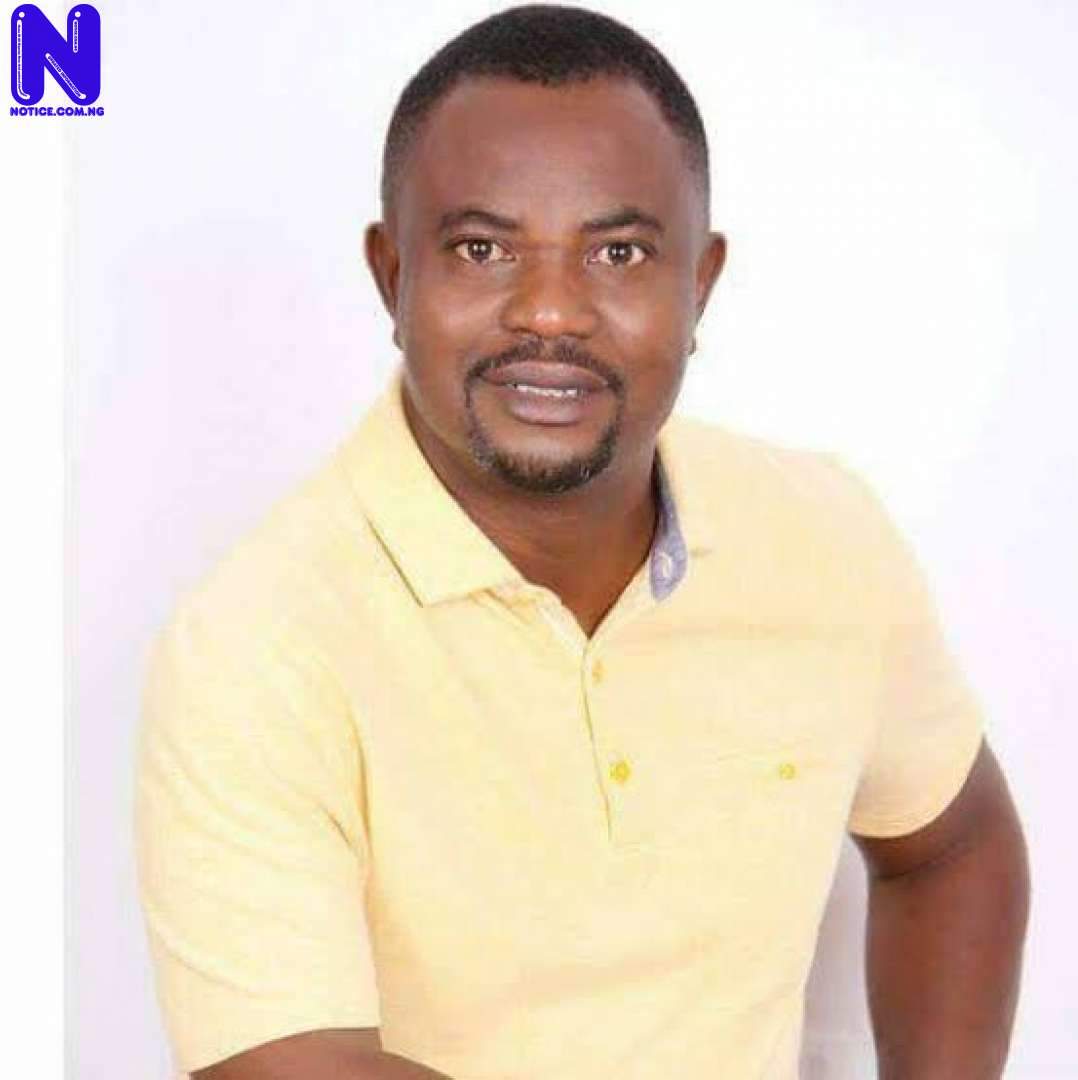 Ex-Deputy National Publicity Secretary of the All Progressives Congress (APC), Timi Frank, has blamed President Muhammadu Buhari and his government for the insecurity in Nigeria.

He said APC leaders such as Governors “were also lamenting the seizure of communities by insurgents while senators of the party were crying out that the country is on fire and that Buhari has failed”.

In a statement on Thursday, Frank lamented that insecurity had reached an alarming proportion which required immediate assistance from friendly developed countries.

He said it was now clear that the raging inferno devouring the country is a function of Buhari and APC’s insensitivity, ineptness, corruption and gross inability to keep Nigeria safe.

Frank further blamed insecurity on the leadership of the security agencies, saying they “stink of corruption, incompetence, negligence and cluelessness.”

He said the current upsurge in killings and annexation of Nigerian territories by Boko Haram has put a lie to the propaganda of Buhari’s administration that the country is winning the war on terror.

Frank noted that Nigerian People no longer hear of only Boko Haram terrorists’ killings in the North-East but other regions.

He condemned murder cases in the South and West “being perpetrated by Fulani herdsmen whom the government has refused to proscribe and tag a terrorist organization”.

Frank condemned the Buhari administration for referring to murderous herdsmen as ‘bandits’.

“Look at the massacre in Benue State? What crime did the murdered IDP camp residents commit other than that they are innocent Nigerian People?

“What about the abducted students of Greenfield University in Kaduna State who are being serially murdered by their abductors?

“What about the killing spree in Mainok, Damaturu-Maiduguri highway? There are ongoing killings and kidnapping in Osun, Abia, Anambra, Imo States and every part of the country. Where is safe?

“We were recently confronted with a sad reality that Boko Haram terrorists have seized and hoisted flags in over 42 communities in Niger State, which is just a stone throw from the Federal Capital Territory (FCT), Abuja.

“This shows that the territorial integrity of this country, under Buhari, has gone to the mud. Otherwise, how can terrorists seize and hoist flags in any part of a country where there is a government?”, Frank asked.