APC is nothing without a sitting president – Ex-Buhari aide, Kawu Sumaila 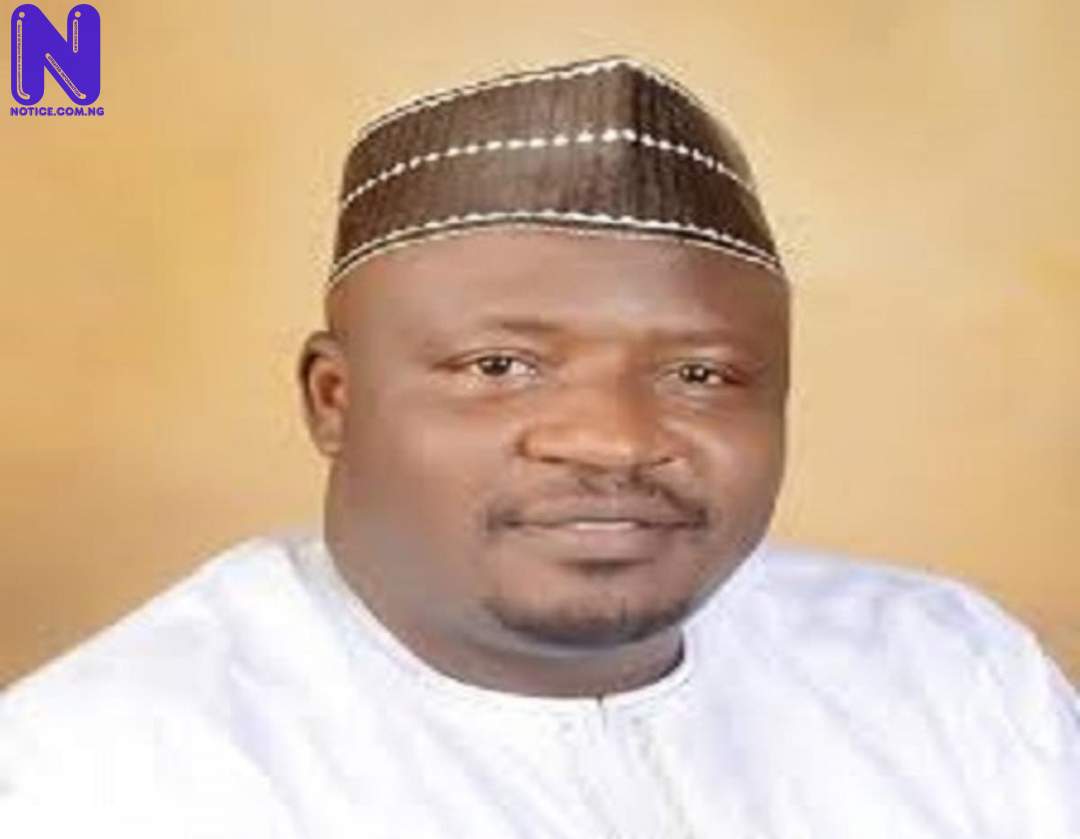 Suleiman AbduRahman Kawu Sumaila, a Ex-aide to President Muhammadu Buharii on National Assembly Matters and a staunch APC member, has said the party is nothing without the sitting President.

Kawu Sumaila who was a Minority Whip in the House of Representatives said that the All Progressive Congress is only enjoying the availability of a sitting President, and that is what makes the party strong and viable today.

Abdurrahman Kawu Sumaila cautioned that “the vulnerability of the All Progressives Congress without a President will be dangerous due to internal wriggling’.’ he added.

Kawu's warning came on the heels of intraparty wrangling rocking the ruling party ahead of the crucial general election in 2023.

The APC topnotch said, "we have more crises in APC than the opposition PDP but since we have a sitting president who everybody respects, we have managed ours, but I pity APC without a sitting president, more specifically, Buhari".

Sulaiman Kawu Sumaila said in Kano, that they tasted the bitter side of opposition during the reign of PDP in the country, adding that if allowed to repeat itself would expose the party.

Kawu Sumaila, a strong voice in Kano politics wrote, "‪PDP is experiencing the bitter side of the opposition which we tested for almost 16 years”.

The Ex-minority leader at the National Assembly who was a foundation member of the All Progressives Congress is believed to be nursing a senatorial ambition to unseat Senator Kabiru Gaya who many of his constituents believe has failed woefully.