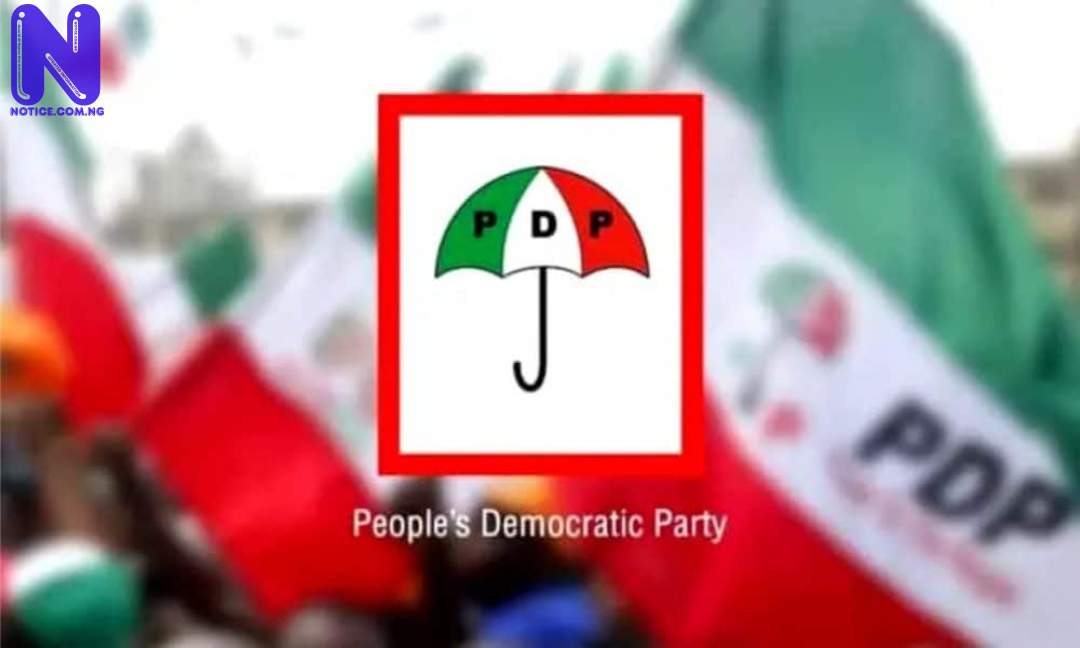 A chieftain of the Peoples Democratic party (PDP) in Zamfara State, Hon. Ishiaku Haruna has revealed that the battle for supremacy between the All Progressives Congress, APC, and the PDP over who controls the soul of Zamfara politics is gradually making PDP more popular in the State.

Haruna lamented that APC at this critical time was not supposed to enter into any political clash with any party, as As stated by him, the indigines are reaping thorns in their apple farms.

Speaking with Press at the premises of the State Upper Shari’a court 11, Haruna said that the ruling party was indirectly campaigning for the opposition party in the State.

According to him, the State government is drawing public sympathy to the PDP as many people have already started sympathizing with the party and will give their votes to the PDP on sympathy basis in the 2023 general elections in the State.

He recalled the 2011 episode in the State when Senator Ahmed Sani Yarima of the defunct All Nigerian Peoples Party (ANPP) was detained for over six hours at the State police headquarters by Ex-Governor Mahmuda Aliyu Shinkafi’s administration, which drew the attention of the general public and they pitched their tents in Yarima’s camp.

“The sympathy from the electorate brought Ex-Governor Abdul Aziz Abubakar Yari to the Government House as the voters revolted against the then ruling PDP through the ballot box..

“We are now passing through the same process and the ruling APC has not learnt anything from that lesson of 2011,” he said.

He urged the PDP leaders in the State not to be afraid of intimidation, saying that such is very common in politics as APC is only a toothless bulldog that can bark but cannot bite.

Haruna explained that the ruling APC in the State has a lot of lapses but the number one opposition party PDP has not criticized it so that peace can reign in the State.

“If the PDP criticises the ruling APC, people will look at it from a different perspective as if we want to sabotage the government,” he stated.