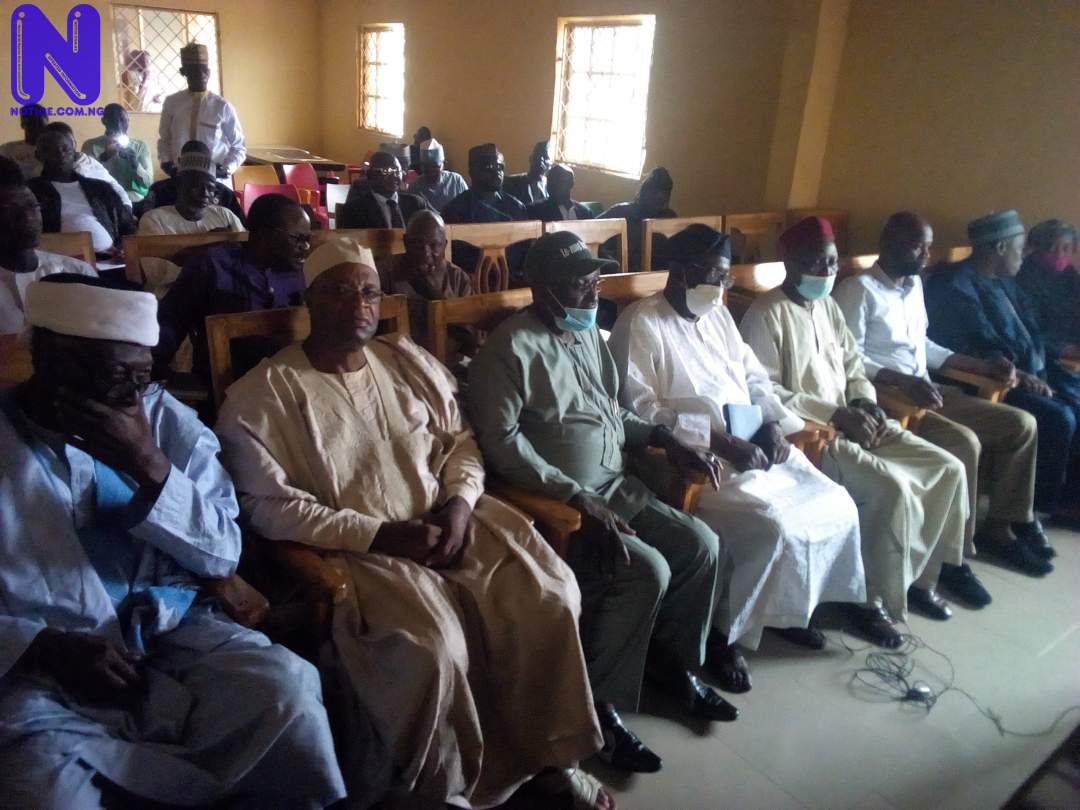 Following the recent crisis that engulfed the ruling All Progressives Congress, APC, in Plateau State as a result of the local government council primary elections, the party has setup a 15-man reconciliation committee.

The party said the committee is saddled with the responsibility of reconciling aggrieved members across the seventeen LGAs in the state.

Notice.Com.Ng recalls that almost all the local government councils in the state had a lot issues during the primary elections, some even protested, while others vowed to resist any imposition by the leadership of the party in the state.

This was disclosed by the Acting Chairman of APC in the State, Mr. Enoch Famak, while inaugurating the committee at the party’s secretariat in Jos, the State capital.

Famak said, “We just received the report of the Appeal Committee from the recently-conducted local government primaries in the state, and we believe its better we swing into action by setting up this Committee to ensure reconciliation in all the 17 LGAs.

“The Appeal Committee has received complaints from aggrieved members of our party and moving forward, we need to reconcile ourselves.

“As a family, we can have problems, and identifying these problems helps in the reconciliation process, which we doing now.

“The Committee is made up of 15 members, five for each senatorial zone, where we have a chairman and secretary for each zone.

The Acting Chairman further stated that he was confident that the Committee will deliver on its mandate, base on the calibre of its members.