APC has no faction in Rivers – NWC 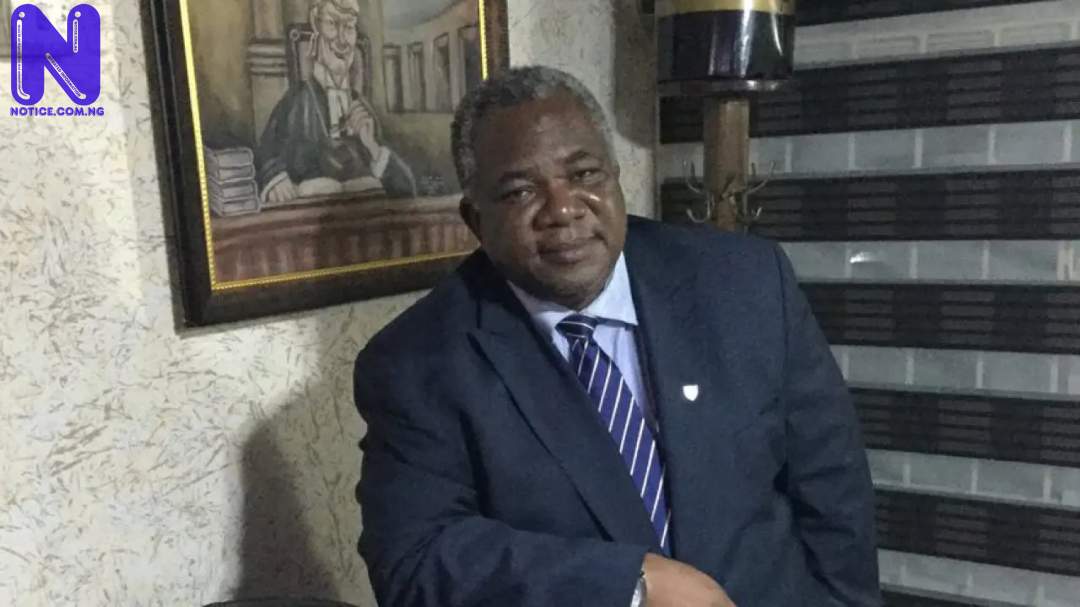 The National leadership of the All Progressives Congress has insisted that there is no faction of the party in Rivers State.

The National Legal Adviser of the APC, Babatunde Ogalaalso also said the party had not received any court order against the planned ward, local government and state congresses of the party in Rivers.

Ogala, who spoke on the backdrop of court orders making rounds on the social media said they were not aware of any court orders regarding the forthcoming congresses.

On his part, Aminu Hungu-Hussein, who was appointed by the National Working Committee of the APC to serve as Chairman of the delegation to supervise sales of nomination forms for the proposed party congresses in Rivers, said all the incidents that led to the disarray in the APC were now history.

He added that the NWC decided to conduct fresh congresses to have new leadership in the state following the controversies that denied the party participation in the last general elections, adding that the National of Chairman of APC, Adams Oshiomole had shown commitment to restore the values of the party in Rivers.

“As far as the National Leadership of the APC is concerned, there is no longer any faction in Rivers state. We have only one APC.

“Whatever that happened previously is now a thing of the past and gone. We are committed to reconciling all organs of the party in Rivers state.

“Our National Chairman, Comrade Adams Oshiomole is sincere about stabilizing our great party in all the states of the federation and Rivers state is not exempted,” he said.

Meanwhile, the five-man Caretaker Committee of the APC in Rivers has also denied claims of a court order stopping the proposed congresses.

While commending Chief Odike for his bold step to reconcile and move the party forward, Ogbogbula said the party was focused towards conducting a free and fair congress.

Speaking earlier, Prince Peter Odike advised the caretaker committee to obey court orders if there was any, just as he called on all aggrieved party members to embrace reconciliation and peace moves by the national leadership of the APC.

In the meantime, a Chieftain of the All Progressives Congress, Senator Magnus Abe has welcomed the decision of the Ex-factional Chairman of the APC in Rivers state, Chief Peter Odike to join forces with the Minister of Transportation, Rotimi Amaechi.

Chief Odike had on the backdrop of the constitution of a Caretaker Committee to run the affairs of the APC in the state, called on all aggrieved members of the party to drop their differences and work towards uniting the party.

But Senator Abe who leads aggrieved members of the APC in a statement said Odike was within his rights to join the Minister’s group.

The immediate past Senator that represented Rivers South-East Senatorial District, in spite of that, insisted that the proposed party Congress will not hold until the grievances of angry APC members were addressed.

As stated by the time table released by the NWC of the APC the ward, Local government and State congresses of the party is expected to hold on September 17.