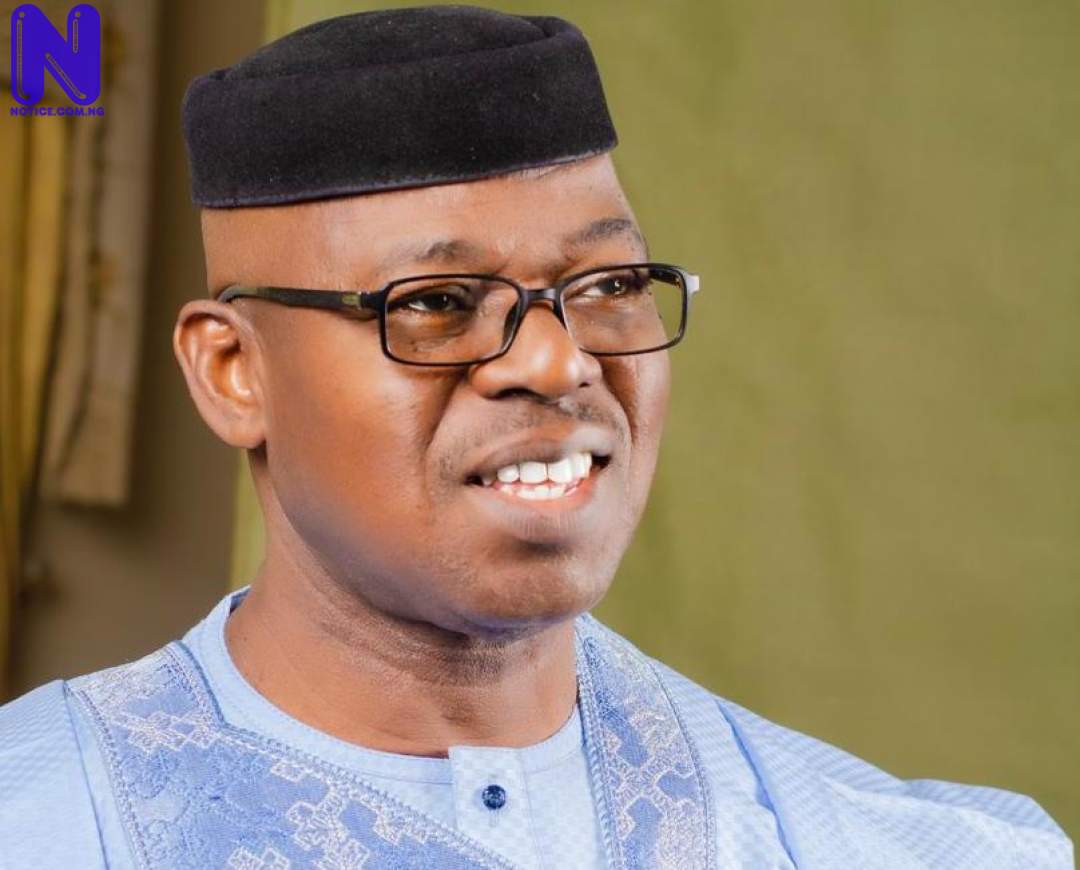 Counsel to Ex-Gov. Segun Oni and SDP candidate in the last gubernatorial election in Ekiti state has told the Ekiti Governorship Election Tribunal that the All Progressive Congress, APC, had no candidate in the June 18 guber poll.

Segun Oni said this on Wednesday in Ado -Ekiti, at the Ekiti Governorship Election Petition Tribunal, at its resumed hearing.

The tribunal, led by Justice Wilfred Kpochi had resumed sitting for the lawyers of the petitioner and the respondents, to finally present their written addresses to the tribunal.

Counsel to the petitioner, Mr Owoseni Ajayi, in the written address submitted, told the tribunal that the third respondent, the Yobe State Governor, Mai Mala-Buni who signed the nomination form of Oyebanji, and who also superintended over the APC governorship primaries, contravened Section 183 of the 1999 Constitution, by accepting to be the APC National Caretaker Chairman.

According to Ajayi, Section 183 of the 1999 Constitution, stated explicitly that a sitting governor shall not accept any other executive position while in office.

The tribunal later adjourned for judgement at a date to be communicated to the parties.