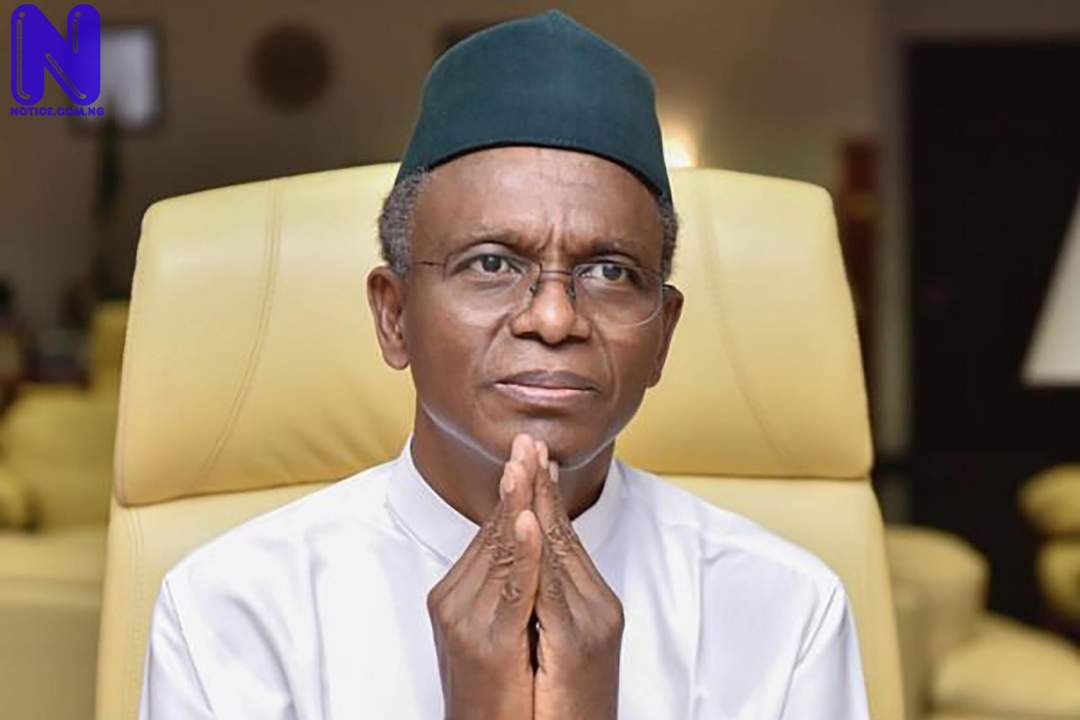 A gubernatorial aspirant on the platform of the All Progressives Congress (APC), in Kaduna State, Alh Sani Sha'aban, has kicked against Governor Nasir El-Rufai’s choice of governorship candidate for 2023 general elections.

Governor El-rufai, when asked to unveil his anointed candidate for the Kaduna State while featuring on Channels Television's Politics Today, on March 15, 2022, said his preference is in his core team which included; Deputy Governor, Hadiza Balarabe, Senator Uba Sani, Bashir Saidu (Finance), Muhammed Sani Abdullahi (Budget and Planning) and Samuel Aruwan (Internal Security), among others.

However, as 2023 general elections draw nearer, a source hinted on May 6, 2022, that during a meeting of executive members of the state, the governor said they should rally round Senator Uba Sani to succeed as the sole candidate for sir Kashim Ibrahim House in 2023.

This, in spite of that, did not go down well with Alhaji Sha'aban, one of the APC governorship aspirants in the state, as he questioned the rationale behind the choice of a sole candidate.

Sha'aban during an interactive session with reporters in Kaduna on Saturday, queried Governor El-rufai for making such a decision.

He asked, ‘Who are the stakeholders that gave the governor the powers to do what he did?"

According to him, as a founding member of the party and to the best of his knowledge, he was not consulted or contacted before that decision was taken.

"Unless and otherwise, after they enjoyed their eight years in APC, they are no longer interested in the success of APC again in Kaduna State.

"I happened to be a founding member of the originally APP that culminated into ANPP and went into a merger with three political parties to give birth to what we have today APC," he said

“As a democrat and in line with our party's guideline, I subscribed to the position of the party which says in case there is an objection, which there is in Kaduna, a primary election should hold.

"So you cannot treat me as a nobody. I know my rights. I earned it. I deserve to be informed of any decision. Even if it is a phone call. This is what we intend to do. When you rubbish me, I rubbish you," he said.