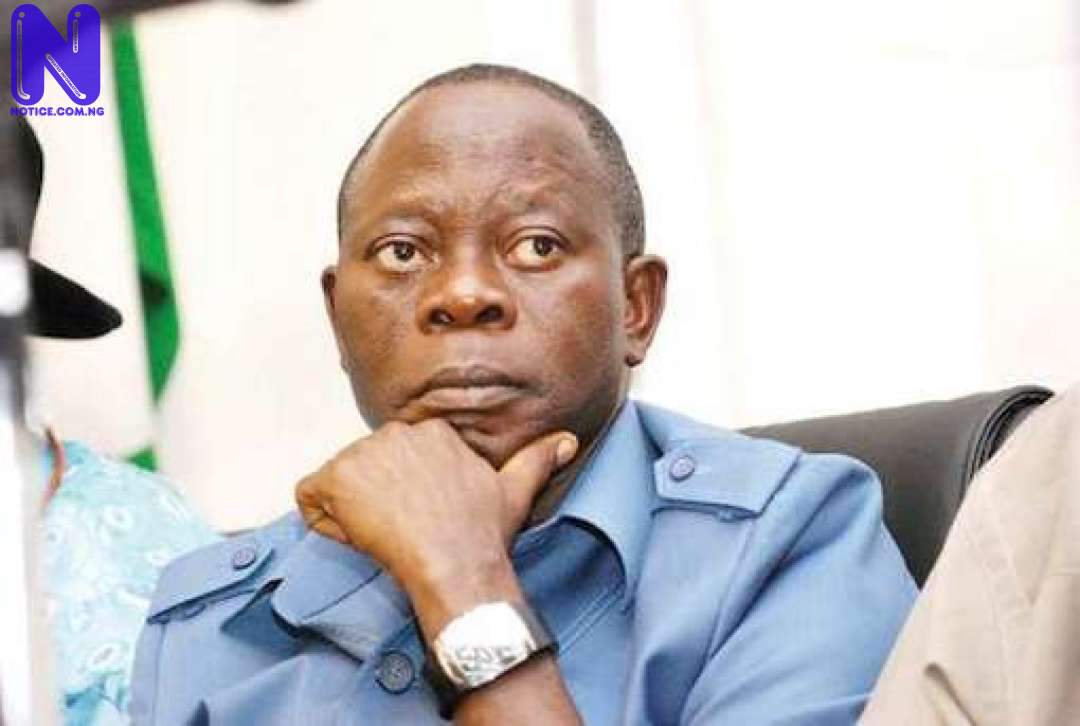 The Edo State chapter of the All Progressives Congress, APC, has declared that Adams Oshiomhole can no longer function as the party’s National Chairman.

APC explained that Oshiomhole had no legal authority to function in its office as National Chairman.

It stated that the Oshiomhole has been suspended as a member of the party by his people in Ward 10 of Etsako West Local Government Area of Edo State and any action taken as the national chairman of the APC remains “ultra vires.”

A statement signed by Chairman of Edo APC, Anselm Ojezua, yesterday said: “It cannot be overemphasized that having been validly suspended as a member of the party by his ward, all actions and steps were taken by him as National Chairman is in jeopardy with the likelihood of grave consequences for the party.

“Rather than heed the advice of his people, Comrade Adams Oshiomhole has persisted in his arrogance and impunity. He has continued to make pronouncements and take actions which have further aggravated divisions within the Party thereby moving it towards the precipice.

“The problems which now threatens the very existence of the APC in Edo State started with the conduct of Primaries to elective offices in 2018. In accordance with the resolution passed by the National Executive Committee of the Party, the leadership of the party in the State adopted the indirect mode of primaries but Comrade Oshiomhole decreed that it must be done by direct primaries. in spite of that, to avoid rancor and acrimony which have the capacity to heat up the polity and being sensitive to the fact that Comrade Oshiomhole is from Edo State, we complied.

“Having failed to discredit the Governor at the polls the same individuals resorted to a campaign of calumny and infamy against him, his Deputy and top government functionaries, deploying very raw and uncouth language in a sustained media blitz while showering praises on the National Chairman on each of those occasions leaving no one in doubt as to whose interest they were serving. They also held very well publicized meetings, using the APC logo in their publications.”