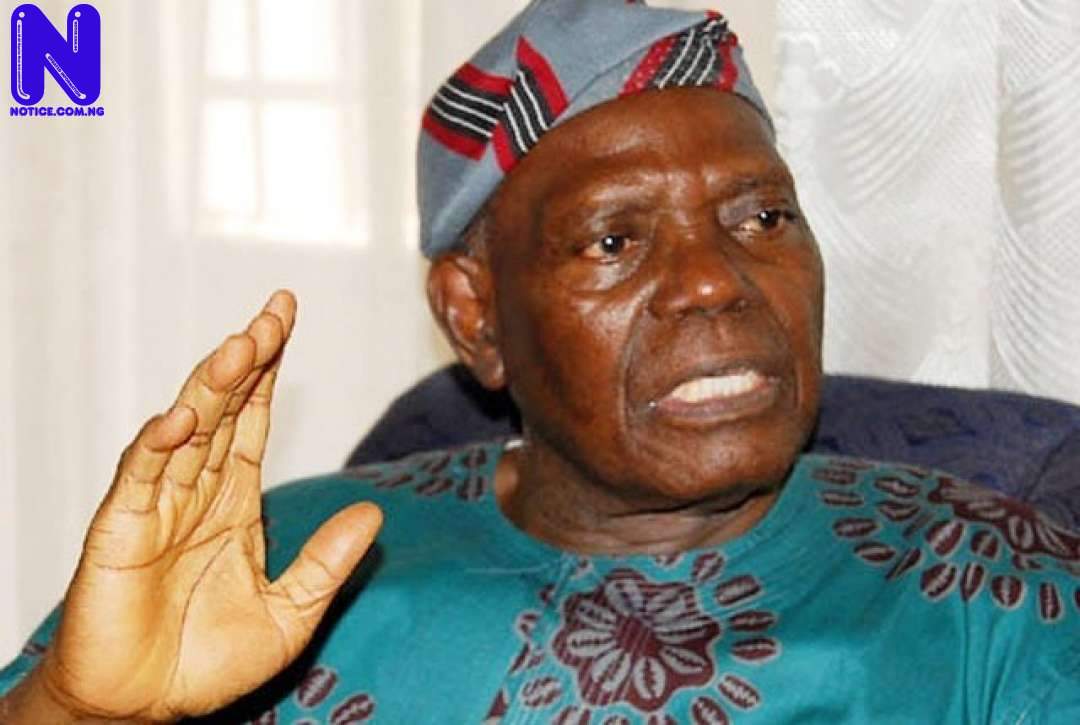 The All Progressives Congress (APC) has hailed the party’s first interim National Chairman and Ex-Governor of Osun State, Chief Adebisi Akande on his 81st birthday.

Its spokesman,Lanre Issa-Onilu, in a statement on Thursday, described Akande as an astute administrator, father figure, voice of reason, a grassroot politician, and an exemplary elder statesman.

“Our great Party recognises the efforts of Baba Akande alongside other founding fathers in the formation of the APC, our Change Agenda and in entrenching progressive politics in the country”, he noted.

“The APC has tasked Baba Akande and other members of the Party’s recently-constituted National Reconciliation Committee to meet with aggrieved party leaders and bring lasting peace and reconciliation across party ranks.

DO YOU KNOW >>> Onwubuariri out, Miriam in, as Iheanacho, Onwudiwe scale through Okigwe North Rerun - Imo

“We count on Baba Akande to bring to bear his experience and goodwill in achieving the committee’s mandate.

“The APC family worldwide prays that the Almighty God grants Baba Akande good health, long life and wisdom as he continues to contribute to the growth of APC and our great country.”