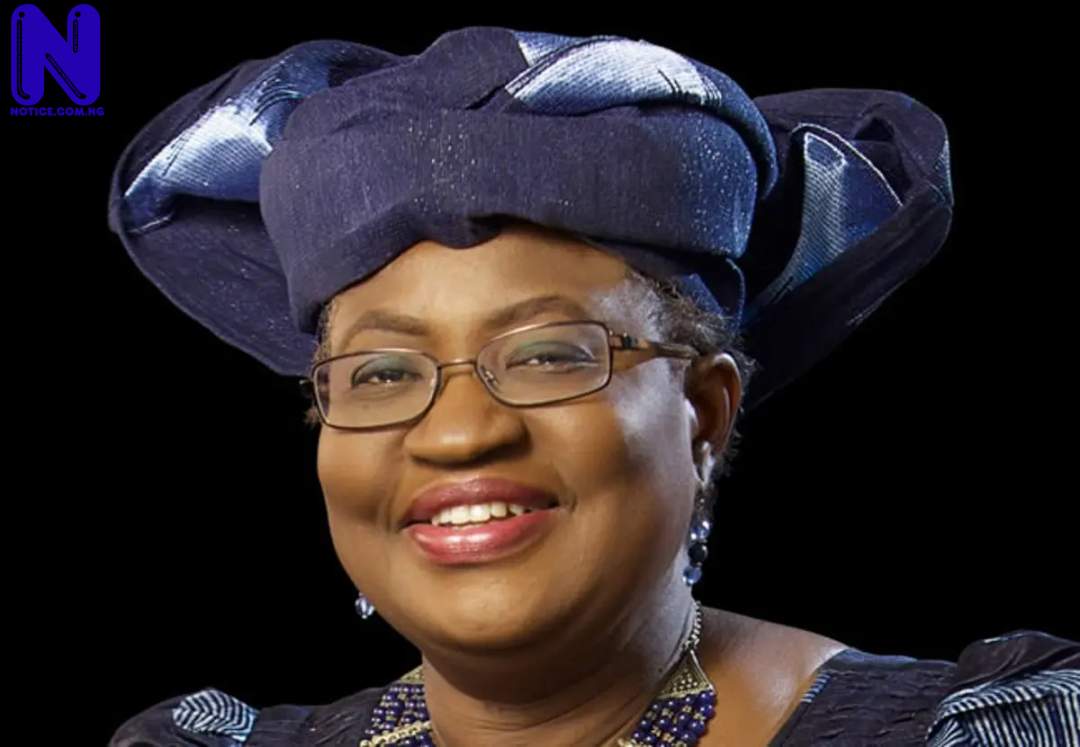 The All Progressives Congress (APC) has congratulated Dr Ngozi Okonjo-Iweala on her appointment as the Director-General of World Trade Organisation (WTO).
It said the confirmation of the appointment indicates that anybody can achieve any positive feat with hard work and diligence.
Sen. John Akpanudoedehe, National Secretary, APC Caretaker and Extraordinary Convention Planning Committee (CECPC), said this in a statement on Monday while congratulating Okonjo-Iweala on her appointment.
“For the marginalised groups, particularly women, the appointment of Okonjo-Iweala is a pointer that the world is fast changing.
“Anybody can achieve any positive feat with hard work, diligence and pursuit of excellence, we hope this serves as an inspiration to all,” he said.
Akpanudoedehe added that the APC was proud to note that Okonjo-Iweala’s mandate to head the WTO followed broad support from members of the global trade body.
He expressed confidence that Okonjo-Iweala, a renowned economist, would successfully lead the needed reforms to reposition the WTO to effectively deliver on its mandate to promote open and fair trade for the benefit of all.
“The global COVID-19 pandemic has brought its challenges on member nation’s economies.
“It is heartwarming that Dr Ngozi Okonjo-Iweala has chosen to prioritise the ramping up of health and economic global efforts to combat COVID-19,” Akpanudoedehe said.