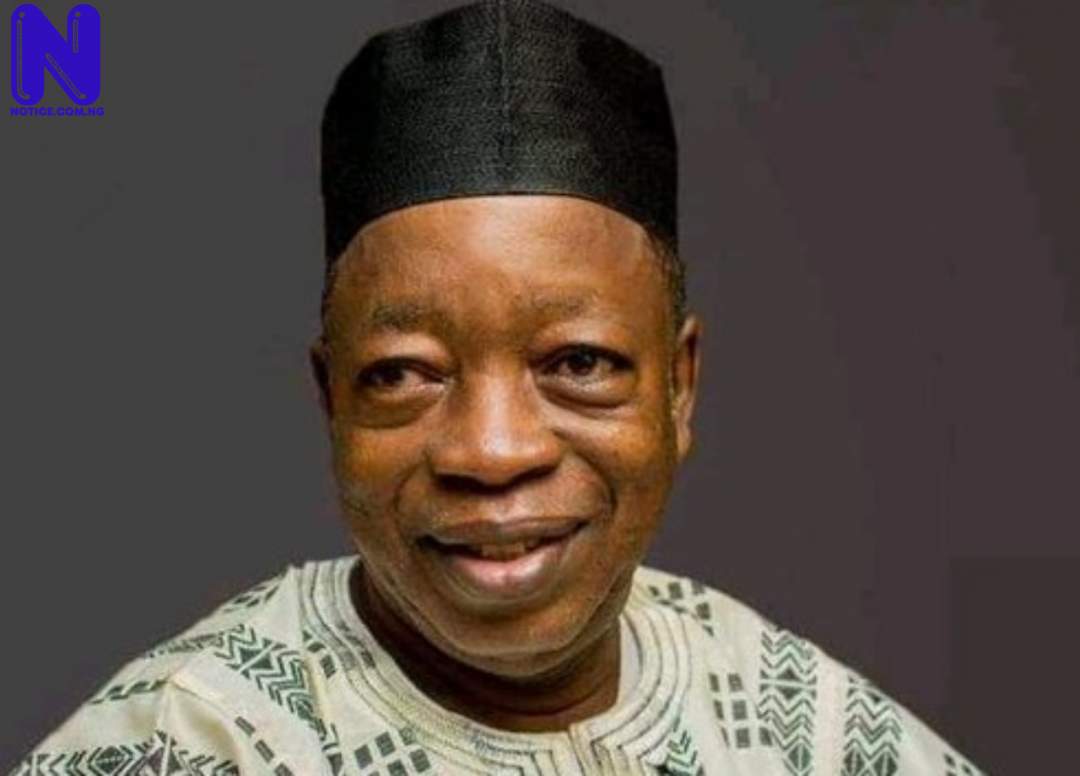 Rex Olawoye, an All Progressives Congress (APC) chieftain in Kwara State, is dead.

The politician had been ill and out of the public in recent weeks.

In a statement on Friday, a close ally, Iyiola Oyedepo described Olawoye as a forthright, honest and committed leader.

The APC stalwart was the People’s Democratic Party (PDP) Chairman in Kwara when the deceased was the Publicity Secretary.

He said they were prefects in the same Blue House and that Olawoye was his immediate predecessor as well the fastest runner in school.

"He was in politics before me. When he was in the executive as the Chairman of Ifelodun Local Government between 1999 and 2002, I was in the legislature in the same party.

"When we used the PDP platform for the political struggle for freedom between 2014 and 2018, he was in the trenches with me.

"He was a moderating voice to my sometimes radical disposition to issues. His youthful radicalism I used to know at school had been tamed by age and experience.

"He was humble enough to serve under his Aburo and junior at school. He guided my steps with brilliance, colour and wisdom," Oyedepo said.

He added that until his last breath, Olawoye did not betray their cause and though not rich in material things, he had abundant credibility, character and faith.

Oyedepo said the only befitting memorial in honour of the departed is the continuation of the struggle that defined the purpose of his life.