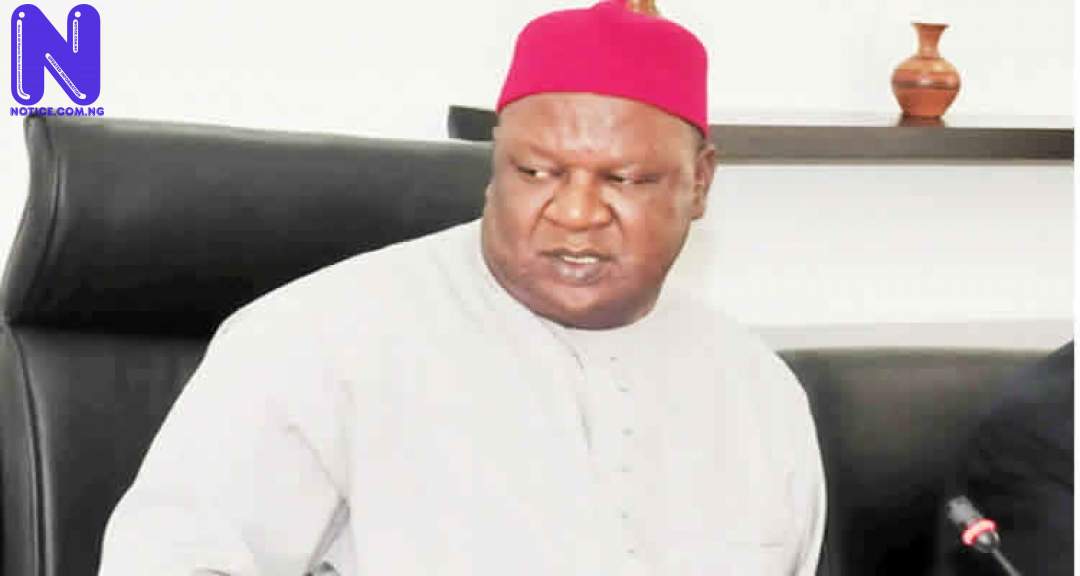 A Ex-senatorial candidate in Abia State and chieftain of the All Progressive Congress APC, Naval Capt. Jerry Obike Ogbonna Rtd, has criticized the call for the setting up of fresh commission of inquiry over the worsening insecurity and other fundamental challenges ravaging parts of Nigeria.

Press reported that the Ex-Secretary to the Government of the Federation, Senator Anyim Pius Anyim, had tasked President Muhammadu Buhari to take action in addressing the rising insecurity, agitation and other related hostilities in Nigeria.

Anyim, in spite of that, urged Buhari to set up a fresh commission of inquiry as a way to nip in the bud the increasing insecurity in Nigeria.

The Ex-Senate President made this known in a statement signed and addressed to President Muhammadu Buhari, on Monday.

Reacting, Obike Ogbonna while speaking with Press in Umuahia, on Tuesday, posited that the call by Anyim and the opposition Peoples Democratic Party (PDP) was unnecessary.

He said, “People are beginning to position themselves for their personal ambition. What Nigeria needs now is economic restructuring that will empower our teeming youths who constitute 60% of our population, who have been left behind by poor economic planning.

“The APC government has started by the 1000 youths per local government program. If the government can make it sustainable that will be a starting point. If the youths can be paid N50,000 each over a period of 2 years of remaining PMB period that will mop up idle hands joining banditry and BH. One industry per local government. It will also provide opportunity to document these idle hands and they will pay tax in return”.

Continuing, the Party chieftain stated, “the industries will be relevant to the raw materials available in the local governments. This will expand the economy and improve our GDP. Massive industrialisation will occur. This is not rocket science. The only problem will be agents of government who may want to steal the money.

“This is the only conference we need with attendant stomach infrastructure. If we drastically cut the defense budget and direct the funds to this program it will stop this shooting war. Let’s stop the killing of our children, “Capt Ogbonna concluded.