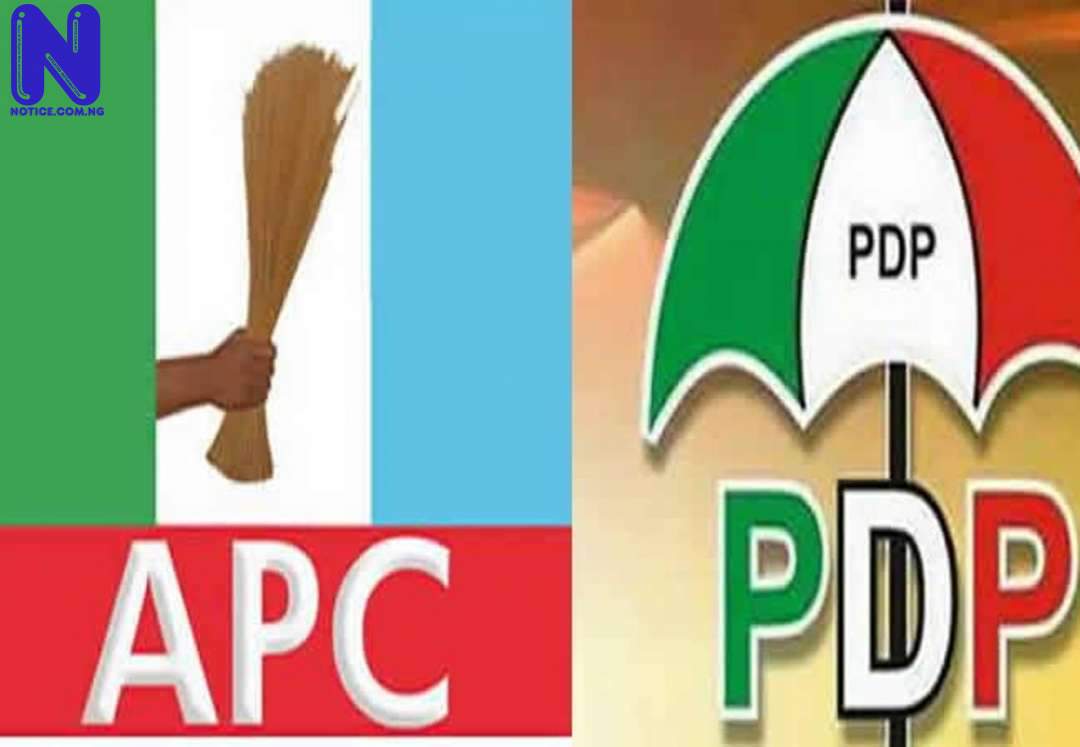 Alhaji Jibrin Danbarde, a Chieftain of the All Progressives Congress (APC) in Gombe State, on Monday announced his defection to the Peoples Democratic Party (PDP).

Dandarde told newsmen at the PDP Secretariat in Gombe that he did not revalidate his membership of the APC.

Dandarde, who cited bad governance as his reason for leaving the ruling party in the state, accused the APC-led administration of causing division among people of the state.

Danbarde also accused the state government of not investing in the youths and women of the state.

Retired Maj-Gen Abnor Kwaskebe, the Chairman of the PDP in the state, said the party was working "relentlessly" to correct its mistakes ahead of the 2023 polls.

Kwaskebe said aside from Danbarde, many other APC members were expected to join the party in the coming days.

According to him, the PDP has a formidable structure in the state, expressing optimism that the party will make a good show in 2023.

The News Agency of Nigeria (NAN) reports that Danbarde was the first runner up to Gov Inuwa Yahaya of Gombe State during the 2018 APC primary election in the state.