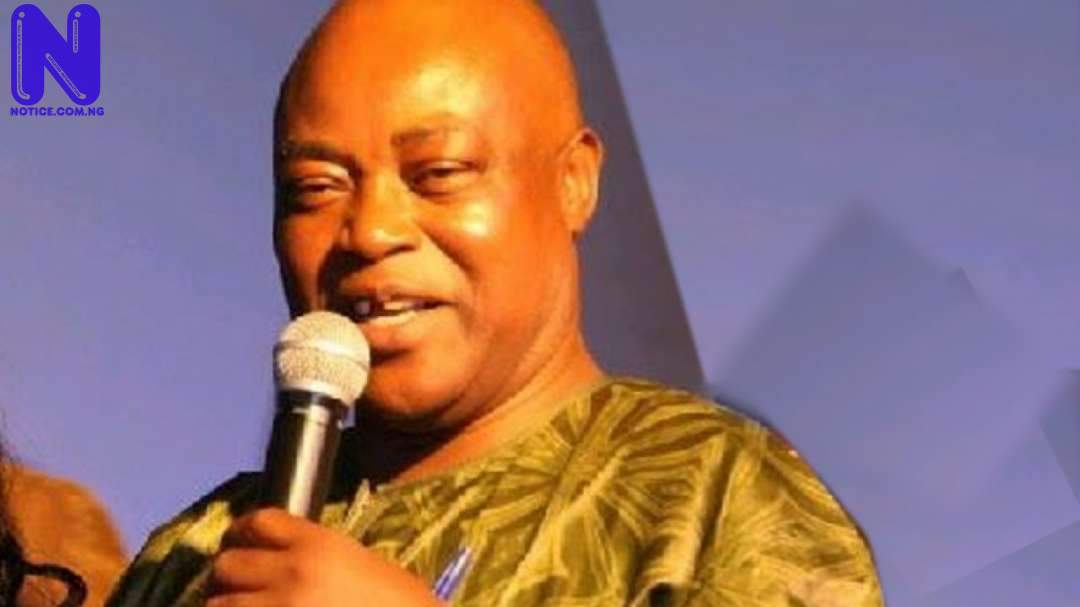 Ex-National Publicity Secretary of the defunct New Peoples Democratic Party (nPDP) and a chieftain of APC, Chief Eze Chukwuemeka Eze, has hailed the ruling of the apex court affirming Senator Hope Uzodinma of the All Progressives Congress(APC) as the duly elected Governor of Imo state.

This is as reactions continue to trail the ruling of the Supreme Court over the sack of Hon. Emeka Ihedioha, the candidate of the Peoples Democratic Party(PDP) during 2019 elections.

Eze felicitated with the new Imo Governor, the APC family and the entire people of Imo state, describing the verdict as one of the best things that has happened to the South East states.

The party chief said Imo is set to heave a sigh of relief from the highhandedness and maladministration of the sacked government which had for the few days it held sway, kept the state in the dark and deprived the people meaningful and purposeful governance.

In a statement made available to reporters on Thursday, Eze said Senator Uzodinma is efficiently equipped with the requisite leadership tools to drive genuine development in Imo state and turn her into a beacon of all possibilities and all that is good for all mankind.

While commending the leadership and members of the All Progressives Congress in Imo state for their peaceful disposition in the face of provocation, especially the sacking of duly elected local government council chairmen in the state by the ex-PDP government.

Eze tasked the people of the South-East state to give maximum support to Sen. Uzodinma as he assumes office, stressing that the APC was ready to turn the state into a development haven.

He counselled those misinterpreting the judgement and misinforming and inciting the public to do themselves some good, by reaching out to copies of the verdict and furnish themselves with the necessary information for proper understanding of the court’s reasoning for arriving at the decision.

The political activist averred that such attitude is unwholesome and contrary to every recognised standard of civilised behaviours, international ethics and decorum.

Eze opined that with Imo and Bayelsa states in APC kitty, the dream of taking the South South and South East regions back to the centre is becoming very feasible come 2023.

“I therefore plead with His Excellency, Senator Hope Uzodinma to discard the idea of any form of probe of the past administrations while pursuing his goal and vision of reconstruction, rehabilitation and recovery but most importantly unite all the Imolites and carry along all sections of the State.

“Any form of probe will be a distraction to this government as we have to bring smiles to the faces of Imolites as soon as possible”.

Chief Eze, a media stalwart, commended the Nigerian government under the headship of President Mohammadu Buhari, for giving the judiciary a free hand to operate.

He said the judiciary has fared better under the APC government and will only improve in the business of justice delivery for public good.

While hailing the Minister of Transportation, Rt. Hon. Chibuike Amaechi for making the country proud in his uncommon drive for national development, Eze tasked South South and South East leaders to unite and project a common front for national integration.

He described Rt. Hon. Amaechi as the pride and light of the Southern region who must be supported to do more for the common good of the two regions.

Eze, in spite of that, commended the efforts of the Transportation Minister towards the victory of the APC in Bayelsa and again, in Imo state.