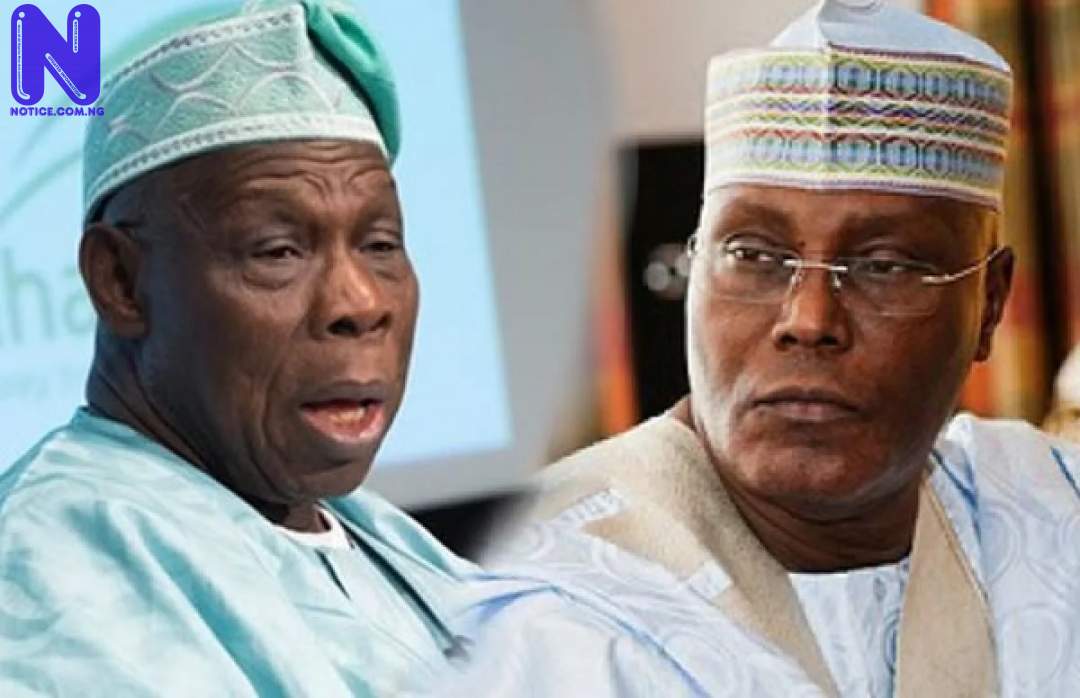 The All Progressives Congress, APC, on Sunday lambasted Ex-President Olusegun Obasanjo over his latest attack on President Muhammadu Buhari.
Obasanjo had said Nigeria was fast becoming a failed and polarized state under Buhari’s administration.
However, APC’s Deputy spokesman, Yekini Nabena said Obasanjo lacked the qualities to criticize Buhari’s administration.
In a statement he signed, Nabena said Obasanjo and his Ex-deputy, Atiku Abubakar, midwifed most of the rots in Nigeria today, hence can’t chart a course for Nigeria.
Nabena challenged the Ex-president to explain how his administration spent $16 billion on power without providing electricity.
He also asked that Atiku Abubakar give an account of privatisations under him while he was Vice President.
According to Nabena: “It is baffling that the same political actors that midwifed and institutionalised the national rot, corruption, impunity and erosion of our value systems are the same characters posing as voices on the way forward in our national life. How ironic!
“Ex-President Olusegun Obasanjo could start with telling us where the electricity is despite $16 billion he spent on the power sector.
“Obasanjo’s deputy, Alh. Atiku Abubakar should account for the privatisation exercise under his watch which saw national assets sold off to friends and cronies with no benefit to the country.”
He also said the succeeding Peoples Democratic Party (PDP) administrations should account for the billions allegedly stolen under the “guise of a fraudulent fuel subsidy regime.”
Nabena added: “These political actors probably only listen to their own voices because Nigerian People have long stopped taking them seriously
as they simply lack the antecedents and moral credentials to guide Nigeria and Nigerian People to the path of prosperity and progress.
“Instead of the “do or die” lingo they introduced to our electioneering, votes are beginning to count as our elections improve steadily.”