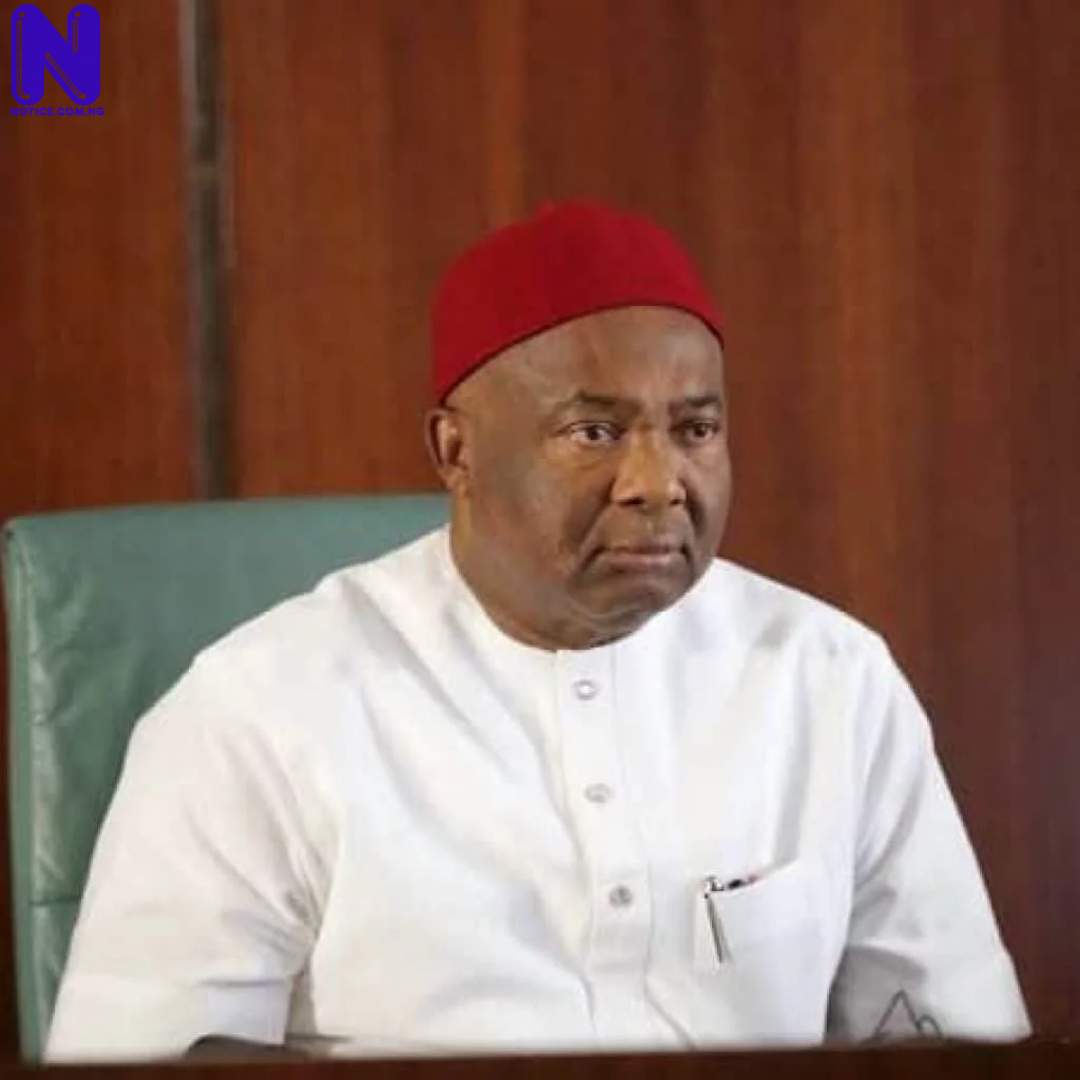 The Governor of Imo state, Hope Uzodinma has been accused of destroying the ruling All Progressives Congress in the state by failing to offer aspirants of the party a level playing ground in the just-concluded APC primaries for the October 31 Okigwe zone bye-election.
Chidinma Uwajumogu, a sister to the late Benjamin Uwajumogu and an aspirant of the seat laid this claim while fielding questions from journalists at the APC election centre in her electoral ward, Ihitteboma LGA.
She alleged that the governor name-dropped and used the name of President Muhammadu Buhari to impose an unpopular aspirant whose membership of APC, she claimed was in doubt.
Similarly, she accused the Minister of State for Education, Chukwuemeka Nwajuba, of masterminding the imposition of Frank Ibezim whom she said was his (minister’s) close ally.
Uwajumogu noted that such action by the Governor and the minister would spell doom for the party and break the bond of unity which it is known for, calling on the National Working Committee of APC to save the party from imminent destruction.