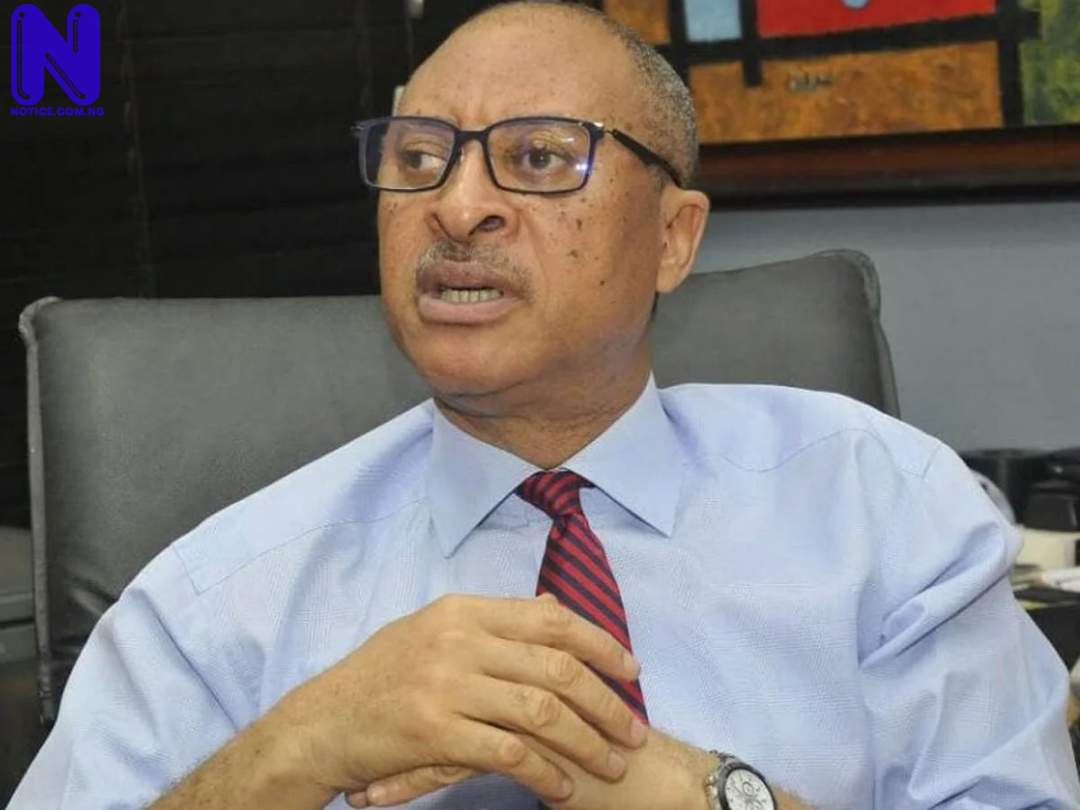 Prof Pat Utomi, the leader of the National Consultative Front, NCfront has described the All Progressives Congress, APC, as a criminal construct.
The politician, businessman, academic and public intellectual, said that the ruling party is now worse than the Goodluck Jonathan’s Peoples Democratic Party, PDP government that it replaced in 2015, describing the situation as unfortunate.
Utomi said the APC government has failed Nigerian People because political parties in Nigeria have become an instrument for state capture.
“A group of people get together, hoodwink another group of people to found an instrument to use to capture the state for their own material benefits and call it a political party,” Utomi was quoted by Sun.
Utomi categorised the PDP and the APC as one, adding that some individuals like himself had thought that they were going to save the country, when they came together and condemed the administration of Jonathan.
“But unfortunately, the APC is now worse than the PDP government that it replaced. So, Nigeria seems to be in a desperate race to the bottom.
“It just gets worse by every regime. What Nigeria needs to do, is to recognize that there is a fundamental structural problem to governance within the country that makes governance difficult.
“The main reason is state capture. We have to purge ourselves of state capture,” he said.
The politician said that his party has not ever invited him to any meeting make any contribution since the party started, adding that, “‘we’ supposedly founded the party.
“APC had never invited me to any meeting since the party was founded. So, it was a criminal construct to use people to capture the state for the abuse of few individuals.”