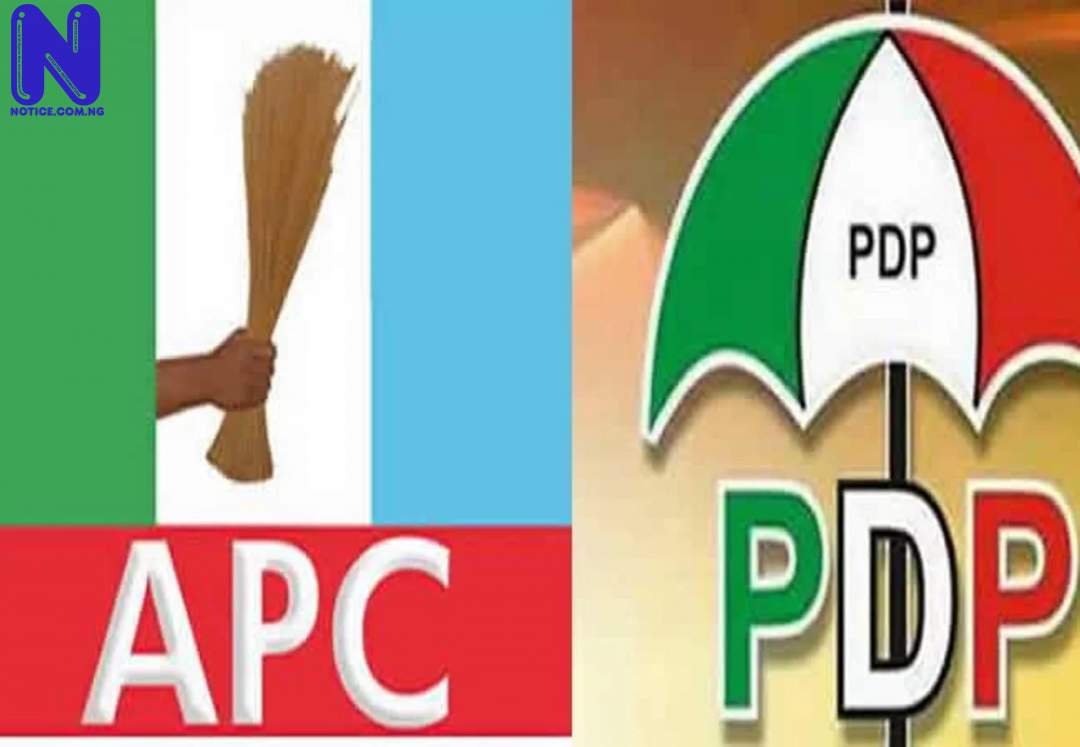 The All Progressives Congress (APC) in Adamawa State and its Peoples Democratic Party (PDP) counterpart on Friday exchanged words over arrest of suspected drug peddlers from the APC state secretariat in Yola.
A report had indicated Friday afternoon that the Nigeria Drug Law Enforcement Agency (NDLEA) had arrested 11 people from around the Secretariat on suspicion of being involved in illicit drug dealings.
The state Commander of the NDLEA, Mohammed Idris, had initially refrained from particularly confirming the incident, asking newsmen instead to hold on till the command parades fresh arrests from all parts of the state.
An anonymous voice within the APC had later affirmed the arrest to be true but said those arrested were hoodlums parading around the Secretariat, but not long afterwards, APC Caretaker Organising Secretary, Ahmed Lawan, spoke out over the raid, saying it was politically motivated.
“We were not aware. We just heard information that an arrest had taken place in our Secretariat,” he said, adding that the NDLEA should not have made such an arrest if it was not being teleguided.
“It is expected that if there is anything there, the party leadership should have been notified,” Lawan said, asserting, “The arrest is politically motivated. This is coming after we planned to hold a mass rally but we were stopped by the state government and suddenly we had this arrest.”
He asked, “Why only APC? Other parties have youths also that do converge on their party Secretariat.”
Responding to the charge from the APC, PDP chairman in the state, Barr Ahmed Shehu, said the APC should be ashmed of its youths.
“This is an empty allegation by a broken broom. Anyone who thinks that the NDLEA is being teleguided is up to mischief. The APC is just trying to shield its thugs. It should leave the PDP government alone and sort itself out with the NDLEA,” the PDP chairman said.
On accusation that the PDP-led state government stopped APC’s planned mass rally just to spite the party, Shehu said the APC ought to know that the Federal Government banned gatherings of more than 50 people especially with the onset of the second wave of COVID-19.